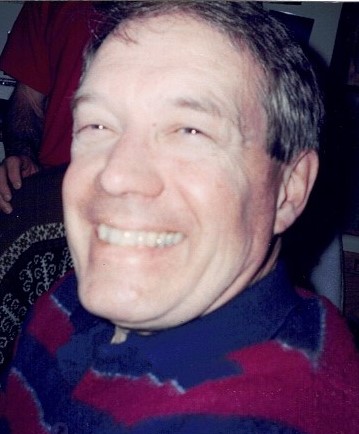 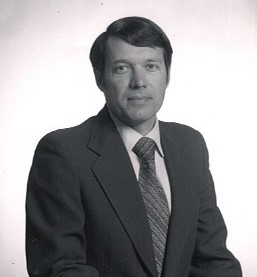 William “Bill” Kolb, age 85, died peacefully on Saturday, January 23, 2021  at Stewartville Care Center from complications of a stroke after contracting the COVID-19 virus.

Bill was born in Austin, MN in 1935 to his parents Norb & Cathleen Kolb. They moved to Rochester when he was 2 years old. He graduated from Rochester High School in 1953 and later he earned a college degree in business from the University of Minnesota.

Bill was a youth football coach when the family lived in Country Club Manor in NW Rochester. The family moved to SW Rochester in 1970, where Bill continued to coach football and also youth baseball. He also enjoyed classic cars, science, and jazz & big band/swing music.

Bill was preceded in death by his son Dan Kolb, his son-in-law Jay Hessian, his brother Garry Kolb and his sister-in-law Jeannie Kolb and their daughter Lisa Kolb.

Rochester Cremation Services is assisting the family with arrangements. Memories and condolences of Bill may be shared at rochestercremationservicesmn.com