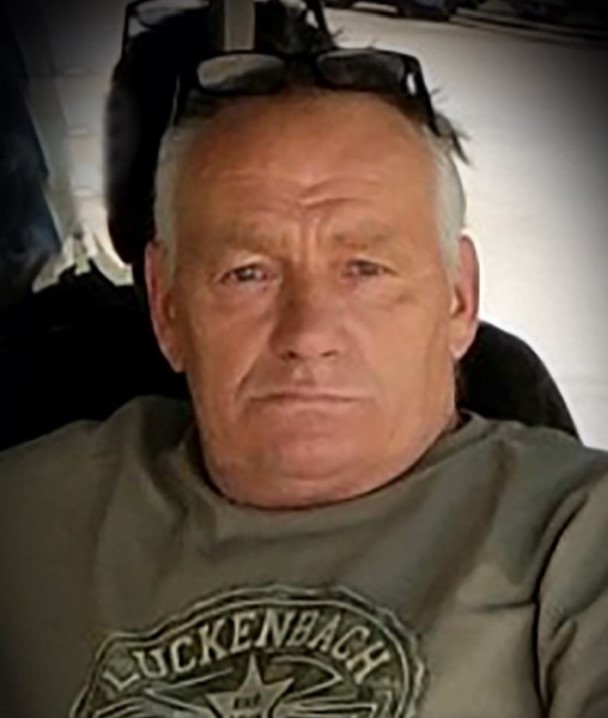 Terry was born on September 24, 1961 in Menomonie, Wisconsin to Everett and Karen (Hansen) Turner. Terry grew up in Rock Elm and attended school in Elmwood, Wisconsin. A few years after high school he worked in the oil fields in Oklahoma. He moved back to Wisconsin in early 80’s and worked in construction and was a meat cutter at Sailer’s in Elmwood. Terry and Darcie began dating in 2002 and were blessed with two boys, Maverick and Tiger.

Terry loved spending time with his boys. He loved the outdoors no matter if it was fishing, hunting, or just enjoying the Wisconsin weather. As a family they enjoyed 16 years of the Wisconsin fishing opener in El Paso, Wisconsin on the Rush River, one of Terry’s favorite fishing holes. Terry enjoyed sketching, growing flowers and collecting agates.

Terry is preceded in death by his father, Everett Turner.

Rochester Cremation Services is assisting the family with arrangements. Memories and condolences of Terry may be shared at rochestercremationservicesmn.com