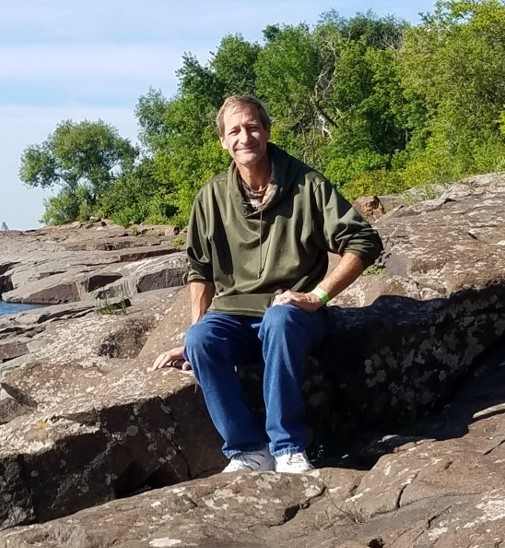 He was born at Zumbrota Community Hospital on September 8, 1968, to Donald and Susan (Hofschulte) Perrotti. He grew up on the family farm and graduated from the Mazeppa High School.

Terry worked for area farmers after graduating from school, worked for Benson Brothers doing tiling work and was working at Mayo Clinic Charter House at the time of his death where he loved working with the elderly.

On November 19, 2015 he married Zulma Andring at History Center of Olmsted in Rochester. They were blessed with one daughter Liliana, and he gained three stepchildren. Peyton, Reeve and Alexia Andring. They made their home in St. Charles, Minnesota.

Terry liked nature in many different forms. From just driving around and enjoying its beauty, to taking pictures of the sun rising and setting and sharing with all his friends and family on Facebook, to taking his family out hunting and showing them what the great outdoors all has to offer.

Terry was preceded in death by his parents, Donald and Susan Perrotti; nephew, Benjamin Cordes and niece, Jessieka Cordes.

Rochester Cremation Services is assisting the family with arrangements. Memories and condolences of Terry may be shared at rochestercremationservicesmn.com