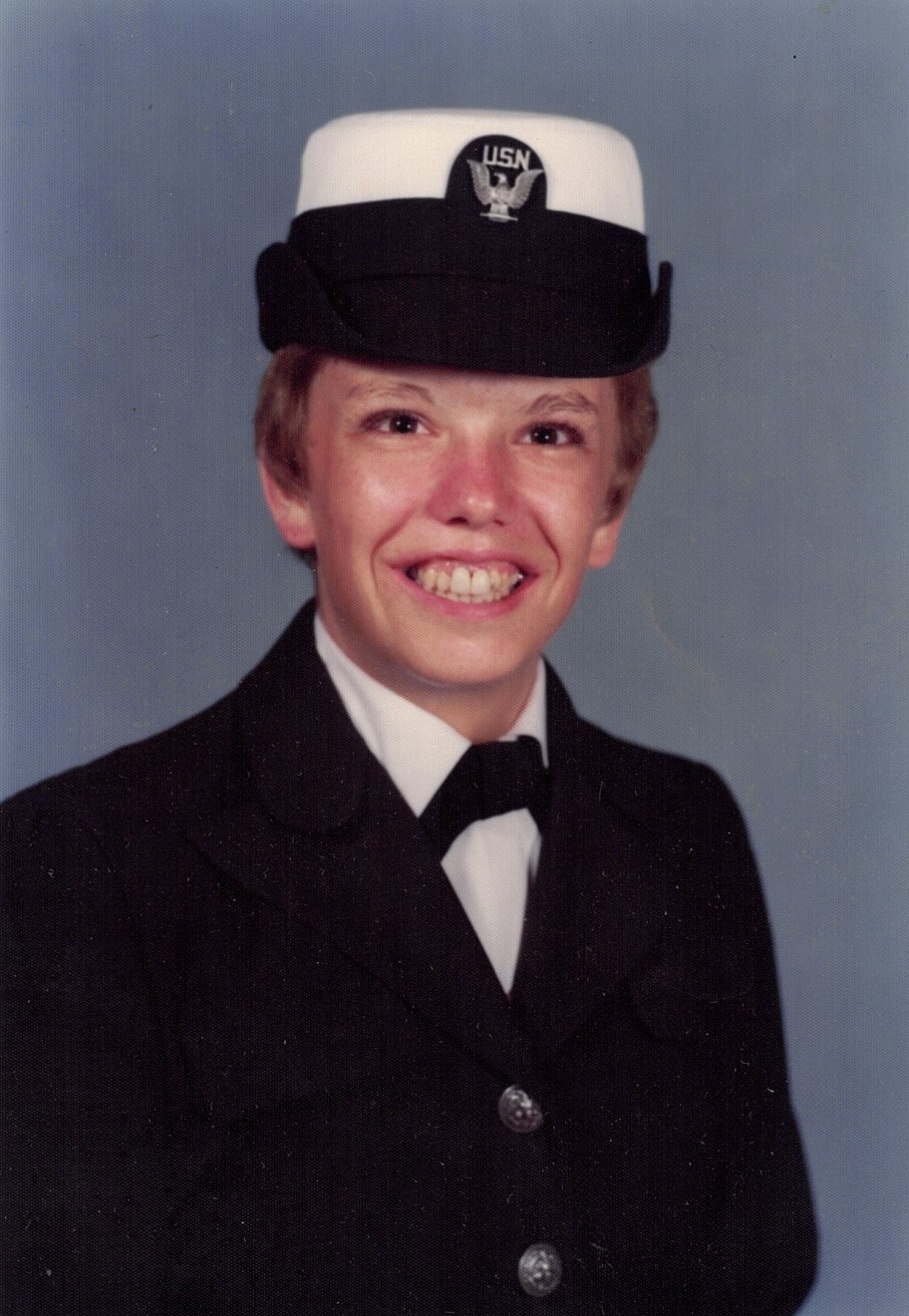 Susan was born on September 12, 1959, in Rochester, Minnesota to Neil and Patricia (Petersdorf) Swarthout. She attended Pine Island schools and shortly after graduating she enlisted in the U.S. Navy. She was active in the Navy from 1979 to 1983. She met her husband, David Wilkie while in the service. They married and had two sons, David and Michael. Susan and the boys moved to Minnesota, and she divorced in 1987/1988. David lives in Milton, Florida and has 3 children, and Michael lives in Rochester, Minnesota and has 6 children.

Susan was referred as “Susie” by her friends and family. She had worked as a waitress most of her life and enjoyed knitting and crocheting. She attended Pine Island Baptist Church and accepted the Lord as her Savior. She loved her family and enjoyed her grandchildren. Susan had lots of nieces and nephews.

Susan is survived by her brothers and sisters, her sons, an aunt, her grandchildren, and several nieces and nephews.

Susan is preceded in death by her grandparents, mother, father, and a brother.

Burial will be at noon on Saturday, November 6, 2021, in Pine Island Cemetery with a gathering from 1-3pm at the Pine Island Legion Hall.

Rochester Cremation Services is assisting the family with arrangements. Memories and condolences of Susan may be shared at rochestercremationservicesmn.com