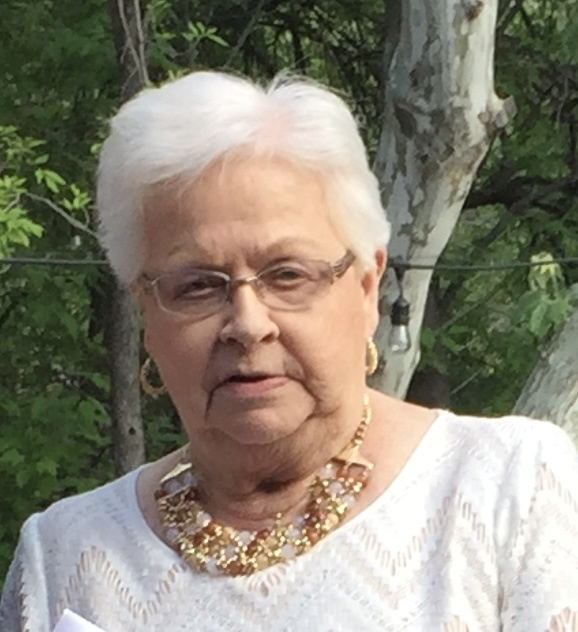 Shirley married Floyd Flicker on February 27, 1954 at Our Lady of Lourdes Church in Little Falls, MN. They settled in Rochester MN.  They had four children, Deborah Nelson (spouse – Danny), Juanita Flicker, Lisa Flicker (spouse – Stephen Larson) and Doug Flicker (spouse – Amy Greeley). Floyd made his living as a plumber, and Shirley was primarily a homemaker while her children were growing up, though she worked for several years helping out in the Ben Franklin Elementary School cafeteria.  In 1986 she went to work for Midway Motor Lodge in Rochester as a housekeeper and later became a housekeeper supervisor. She retired in 1998.

After her retirement, Shirley and Floyd took a cross-country motorhome trip with her sister and brother-in-law. They stayed for a time in the mountains of Colorado and went gambling in Las Vegas. Shirley liked to play the slot machines, and took trips with her friends to local riverboat casinos as well.

Shirley loved playing cards. She played 500 regularly with friends and family. She liked to bake cookies and cakes and she enjoyed canning.  She enjoyed trying new recipes as well as using the ones handed down from her mother and mother-in-law. She liked going out to eat and shopping.  Shirley never forgot a birthday or anniversary. She took pride in her personal appearance and she liked her home to reflect her sense of style.

A celebration of life will be held from 1-3pm on Sunday, July 24, 2022 at Rochester Cremation Services, 1605 Civic Center Drive NW, Rochester, MN.

Rochester Cremation Services is assisting the family with arrangements. Memories and condolences of Shirley may be shared at rochestercremationservicesmn.com

2 thoughts on “Shirley A. Flicker”