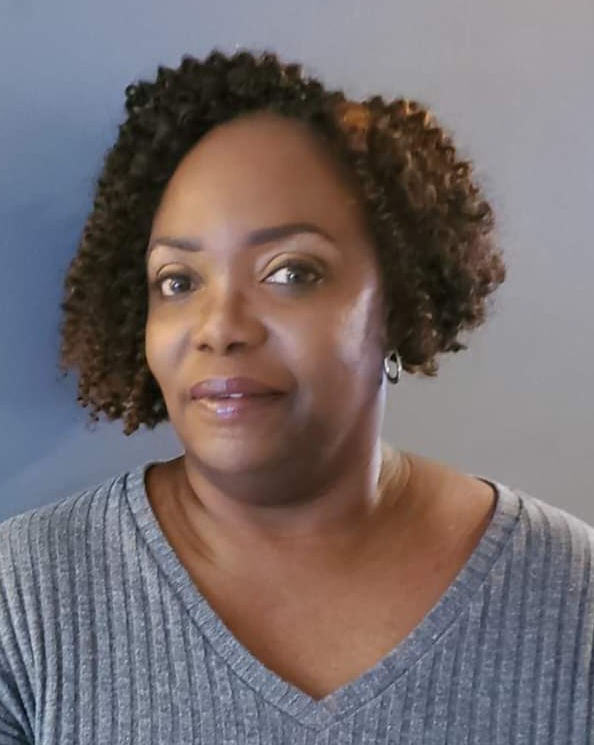 Sharon was born May 20, 1959 to the union of Clarence and Mary Brown. She was the third of four siblings. Born and raised in Newark, NJ. Sharon confessed and accepted Jesus in her early years. She graduated from Barringer High School in 1977. After graduation she worked for Canadian Fur and Bamberger’s clothing store. While working downtown she met her husband of the last 41 years and on September 13, 1980 she married Marvin David Jones and had two daughters Stephanie (Jones) Whitehorn and Erica Jones. Always an active parent she held many roles in PTA including PTA President at School #1 for 5 years. Sharon worked for the City of Linden as a crossing guard once both of her daughters were School age. She was an active elected city council member and remained active until she and her family relocated to Rochester, MN in 1997. In Rochester she remained active and involved in her community. She became a licensed insurance agent and notary; she worked in that industry for 15 years. She most recently retired from Rochester Public Schools where she worked as a paraprofessional. Working with the children was her passion. Sharon was a faithful member of Christway Full Gospel working on the usher board and several church committees.

Sharon is preceded in death by her brother David Brown and father Clarence Brown.

Memorial Service will be held at 12:00pm on Saturday, April 23, 2022 at Christ’s Church of the Jesus Hour, 2311 Highway 52 North (West Frontage Road), Rochester, MN, with visitation one-hour prior to service. Pastor Lorone Shepard will officiate. Repast immediately following service at the church.

Rochester Cremation Services is assisting the family with arrangements. Memories and condolences of Sharon may be shared at rochestercremationservicesmn.com