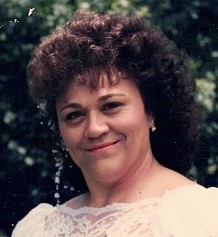 Sandy was born on July 5, 1949 in Mankato, MN to Edward and Mary (Owens) Engelking. She graduated from Lake Crystal High School in 1967. She owned Sandy’s Diner in Eagle Lake, MN and later sold it and moved to Rochester. She was a waitress and a coordinator for REM.

Rochester Cremation Services is assisting the family with arrangements. Memories and condolences of Sandy may be shared at rochestercremationservicesmn.com

One thought on “Sandra Lang-Longseth”