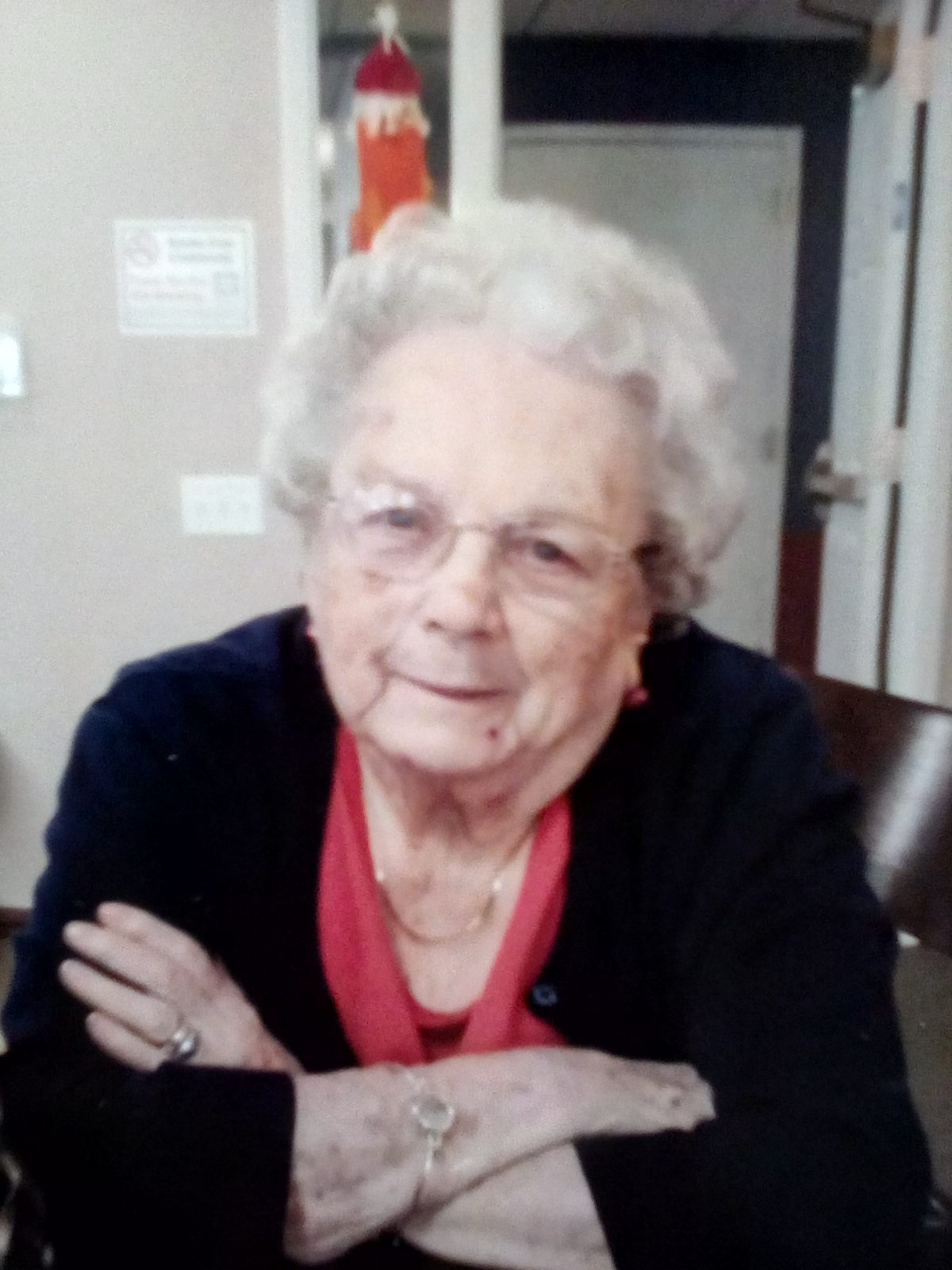 Ruby Alice Peterson, 95 of Rochester, Minnesota went to be with her Lord on Saturday, August 22, 2020, at Cottagewood Senior Communities.

Ruby was born on August 11, 1925 in Badger, Minnesota to Charles Peterson and Hilda Meyer. Ruby attended school in Egeland until she met and later united in marriage with Alfred Edward Odegaard on December 28, 1943. The Odegaard’s had three beautiful children Shirley Sharleene Malecha, Randall Peter Odegaard, and Charles Edward Odegaard who passed from crib death. Ruby and Alfred raised their family in Egeland, North Dakota while serving their community as owners of a local merchant’s store for ten years.  Several years later the Odegaard’s relocated their family to Rochester, Minnesota due to Alfred’s sudden illness and needed care from the Mayo Clinic. They shared many great years together and later divorced. Ruby then spent many years in retail employed at Massey’s, Woolworth’s, and Kersten’s Furs and other retail merchants.

The family wishes to thank our sisters and brothers in Christ at Rochester Baptist Church for all their prayers during our mother and grandmother’s illness, as well as Cottagewood Senior Communities for their loving care throughout her stay and a big thank you to Mayo Hospice for their loving care for the last two weeks of her journey.

A Memorial Service will be held on Saturday, September 5, 2020 at Rochester Baptist Church located at 420 11th Ave NE in Rochester, Minnesota 55906. There will be a 10:00 a.m. visitation, with service to follow at 11:00 a.m. Pastor Donald Noonan officiating.