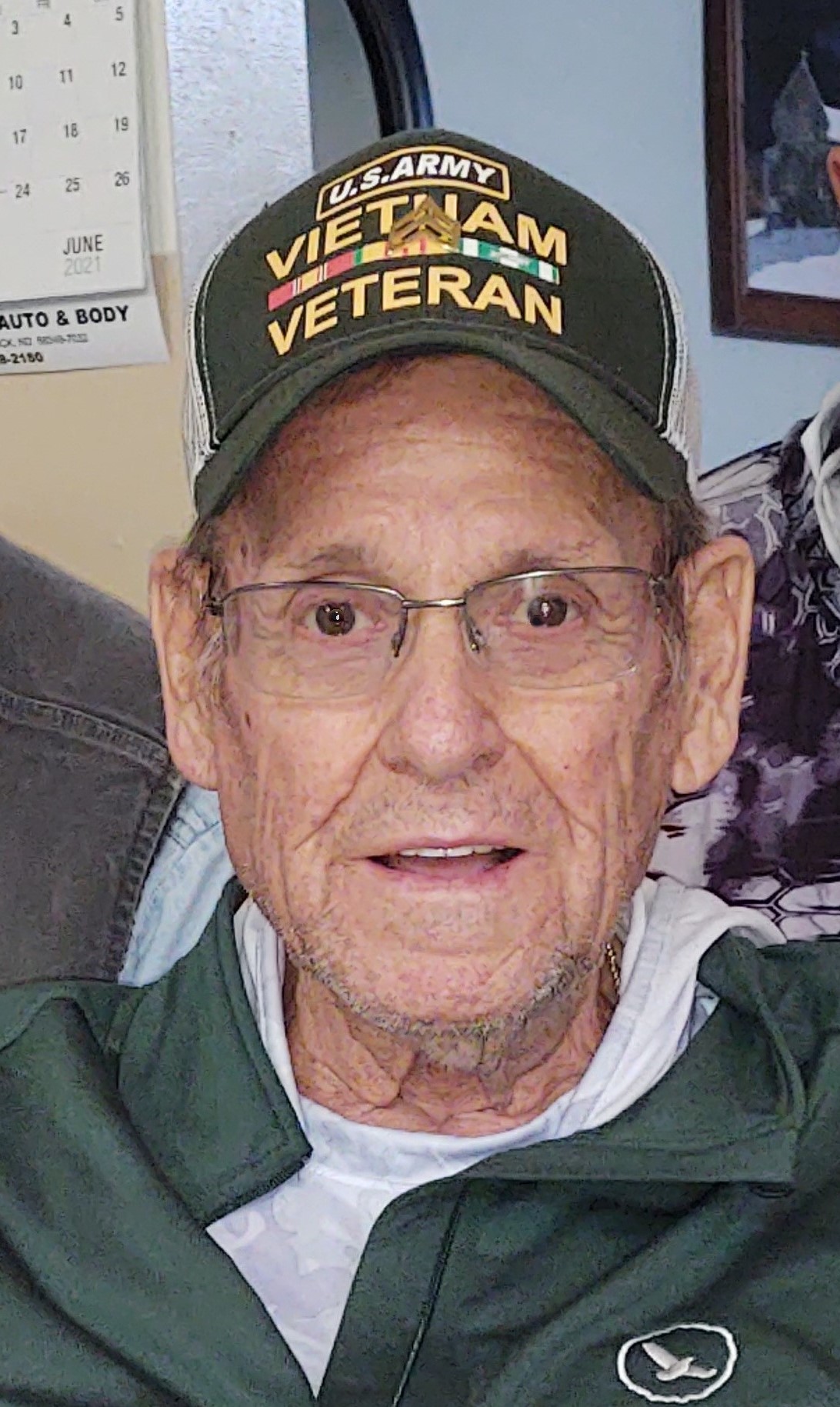 Ronald E Weathers of Fountain, MN passed away Monday evening, August 23rd, 2021 @ Methodist Hospital. He was 78 years old. Ron was born July 10, 1943 in Lawrenceburg, TN to Arthur & Earline Weathers. He attended Ethridge Elementary School through 8th grade then moved onto Lawrenceburg High School to start 9th grade. In 1961 he joined the Army which included service in the Army Security Division called “Spooks and Spies” at the 8th RRFS (Radio Research Field Station) in Phu-Bia, Viet Nam. From 1967 to 1968 Ron did a tour in Viet Nam. In total, Ron served 6 years active duty in the Army and 3 years in the MN National Guards. In 1968 he married Phyllis J O’Connor. They resided in Fountain, MN for 19 years, then Owatonna, MN for 19 years and eventually found their way back to live in Fountain, MN again till his passing.

Ron was a retired over the road semi-truck driver. He ended his career as the owner/operator of “Lorons Trucking”.  Ron was a member of the Fountain American Legion, VFW (lifetime), Fountain Fire Department (14 yrs.), OOIDA (lifetime), NRA and he belonged to the Preston Masonic Lodge #36 since 1980.

Ron soldiered on through the years with numerous cancers. He was diagnosed with Multiple Myeloma in January 2009 which was presumed to be caused by Agent Orange exposure while in Viet Nam. 2017 he was diagnosed with and underwent surgery to remove Colon cancer. He’s also had numerous Skin cancer removals. In July 2021 he was told he had yet another bone marrow cancer, Myelodysplastic syndrome (MDS) with multilineage dysplasia (MDS-MLD) which after two months transitioned into Acute Erythroid Leukemia and took his life.

Burial services will be performed at Preston VA Cemetery on September 2 @ 11 am. A Celebration of Life will be held at 104 E. County Rd 11, Fountain, MN directly after the burial.

Rochester Cremation Services is assisting the family with arrangements. Memories and condolences of Ron may be shared at rochestercremationservicesmn.com

One thought on “Ronald “Ron” Weathers”