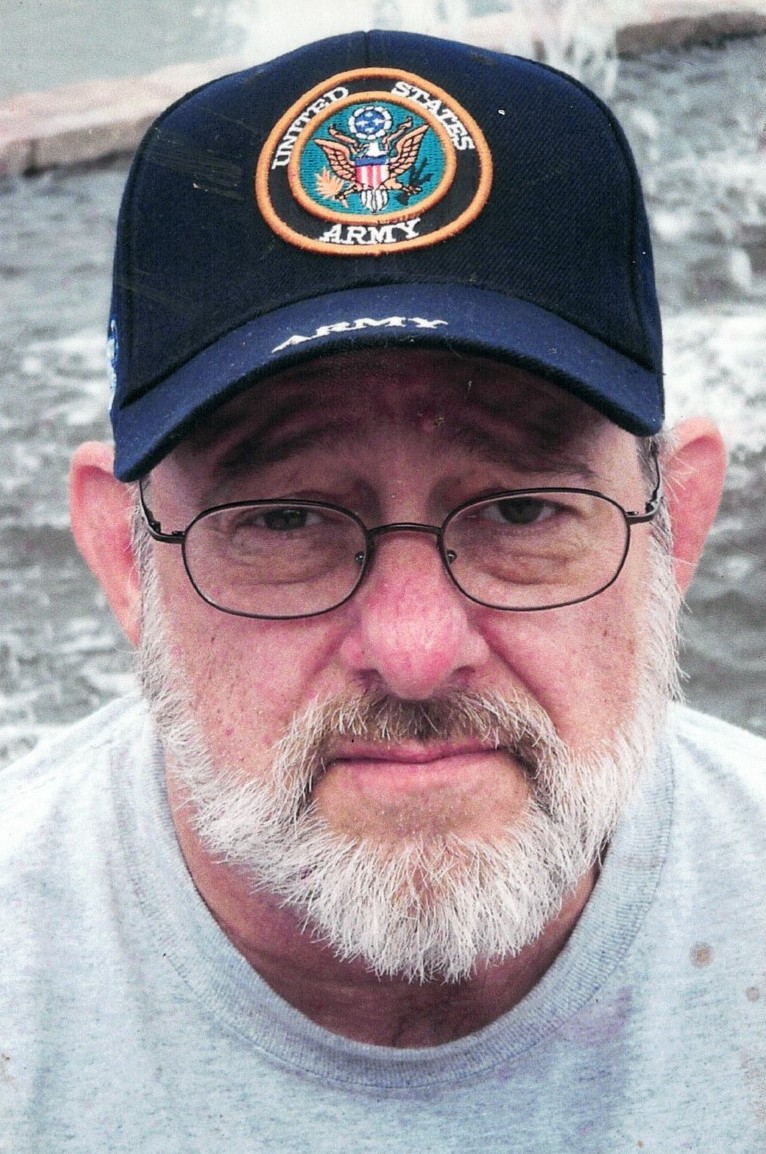 Bob was born September 3, 1955 in Rochester, New York to John and Irmgard (Spiegler) Jones. He lived in several states and countries through his lifetime and ended up in Minnesota for the past 46 years. Bob was injured in the Vietnam conflict and received an honorable discharge shortly after that from the U.S. Army. Bob and Jill were married in 1991 and together they had two children. He was co-owner of R & J Painters but retired from active painting in 1993 due to his declining health. He stayed active in an administrative role until his passing.

Bob was a passionate advocate for animals, an avid reader, and very interested in current events. He was a supporter of his favorite charities, Channel One and Paws and Claws. He had a generous spirit and was always willing to help those in need.

Bob is preceded in death by his parents; and several beloved pets.