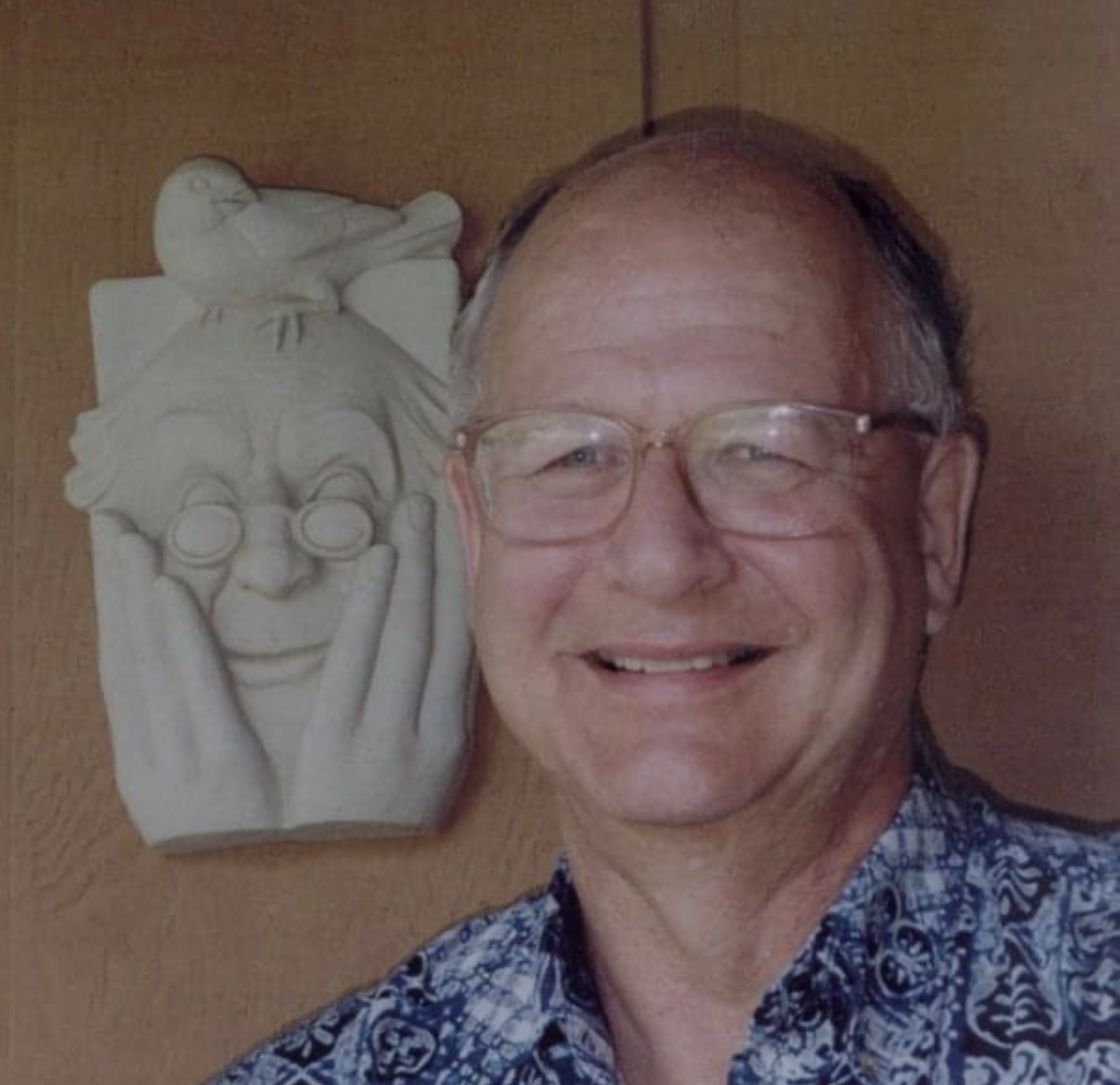 Robert Lynn Ekblad (77) passed away Sunday, November 27. He left this world at peace with a smile on his face surrounded by family.

After college, Bob moved to Rochester, Minnesota where he worked for IBM.

Bob was many things, he was an engineer, an avid birder, a fountain of knowledge, and an overall jack of all trades. He enjoyed working on projects around the house. He a lover of details and organization, and as such was a masterful label maker. He loved ice cream and passionately avoided green vegetables. Dogs and birds loved Bob and he loved them in return, feeding them generously.

For the last 27 years he has lived with his partner, Diane Anderson, most recently residing at Homestead of Rochester.

Bob’s role as a father was his greatest accomplishment. He has always made his boys, Brian and Steve, his priority.

And he was so proud of them and of his grandchildren, Ellie, Ethan, Diego, Maya, and Adrian. He was a sweet father-in-law to April and Rocìo. Bob was kind and generous to anyone he met.

Bob is survived by his immediate family as well as his sister, Kay Smith, and proceed in death by his parents. Bob was a beloved part of his family.  He will be greatly missed.

A memorial service will be held on Saturday December 3 at Homestead of Rochester in their Gathering Room at 1:00pm.