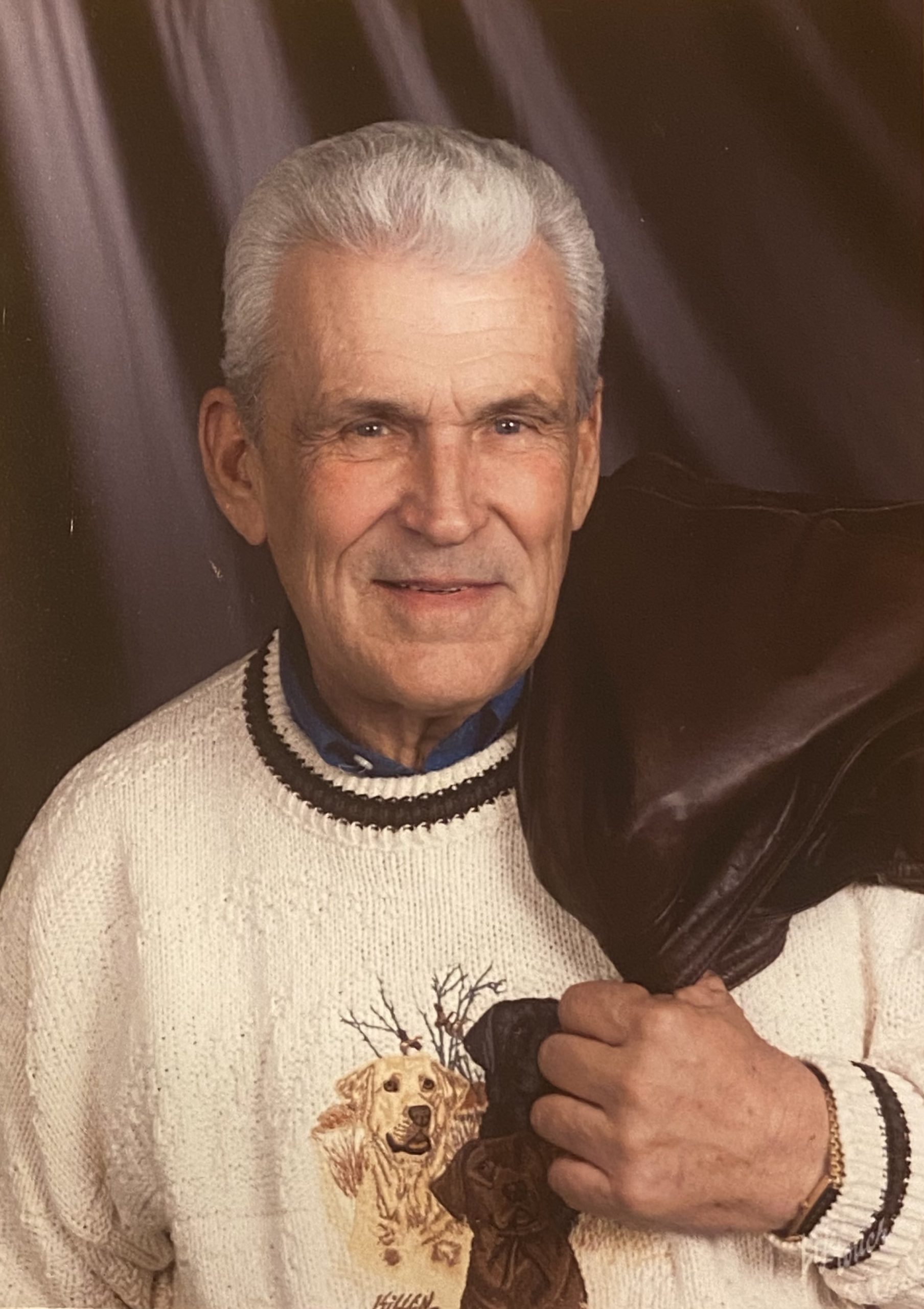 Randy was born on March 28, 1940 to Fred and Lucille (Goetz) Bartz. He grew up in Elgin, MN where his love for the outdoors was established at a young age. After completing high school, Randy served his country as a dog handler for the United States Army. Following his service, Randy began his career in the insurance business. Randy then went on to meet his wife, Susan Schmidt of Minneapolis, and they married in 1966. Randy and Susan started raising their three children, Kirk, Kim and Kyle, in Rochester, MN and then settled in Oronoco, MN. Together Randy and Susan opened Lake Shady Kennels, located right on the family’s property, where they owned and operated the boarding kennel until Susan’s death in 2003.

Randy was quite the innovator and outdoorsman. He later went on to invent the concept of goose flagging using the original T-flag. Randy, better known as “the Flagman”, had perfected his art of flagging geese across North America and was a frequent presenter annually at Game Fair. He was inducted into the Minnesota Waterfowl Hall of Fame in 2013 for all he has accomplished in the industry. Randy made friendships across the country through his passion for the outdoors. Randy loved anything that had to do with the outdoors–especially training dogs, hunting and fishing. He enjoyed local area high school sports as well as finding great joy in attending his grandchildren’s sporting events throughout the years.

He is preceded in death by his parents Fred and Lucille and his wife Susan.

In lieu of flowers, memorials are preferred to the family, or to Seasons Hospice of Rochester, MN, Ability Building Community (ABC) of Rochester, MN or ProAct, Inc. of Red Wing, MN

Rochester Cremation Services is assisting the family with arrangements. Memories and condolences of Randy may be shared at rochestercremationservicesmn.com