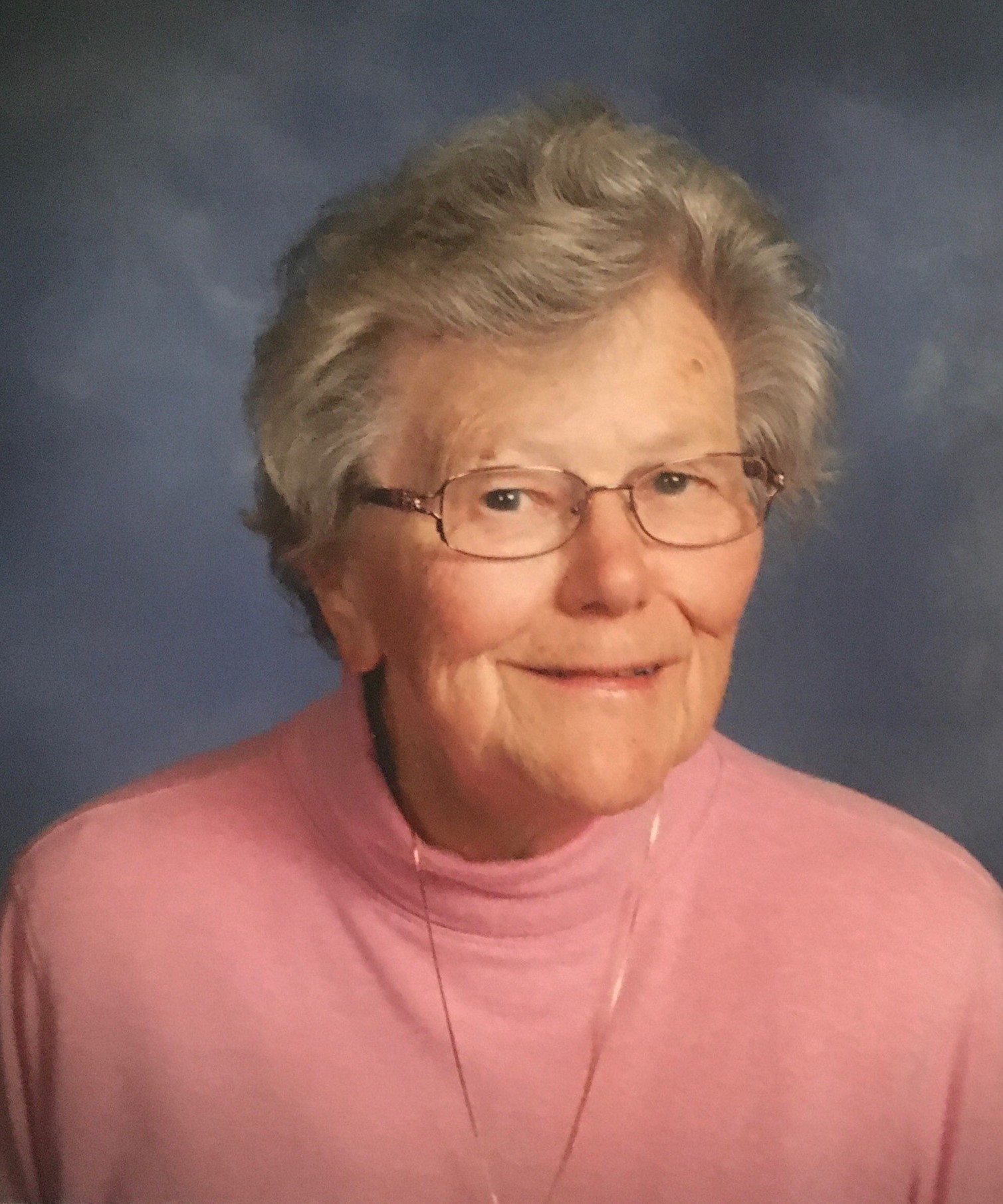 Phyllis was born on September 2, 1931 in Mazeppa, Minnesota to William and Mamie (Albers) Gruhlke. She graduated from Mazeppa High School in 1948. She married John (Jack) Heise on September 27, 1952 at Christ Lutheran Church in Zumbrota. They lived in Lake City, Minnesota until 1954 when they moved to Zumbrota. She worked at St. Marys in a lab before her marriage and returned to the work force, after her children were in school, at Zumco and Actua in Zumbrota. She enjoyed reading, sewing and crafting.

A Memorial Service will be held at 11:00 a.m. Friday, September 25, 2020 at Christ Lutheran Church, 223 East Avenue, Zumbrota, Minnesota. Visitation will be held at 10:00 a.m. outside the church pending on the weather. Please enter the church on the south side of the building.

Memories and condolences of Phyllis are welcome at rochestercremationservicesmn.com