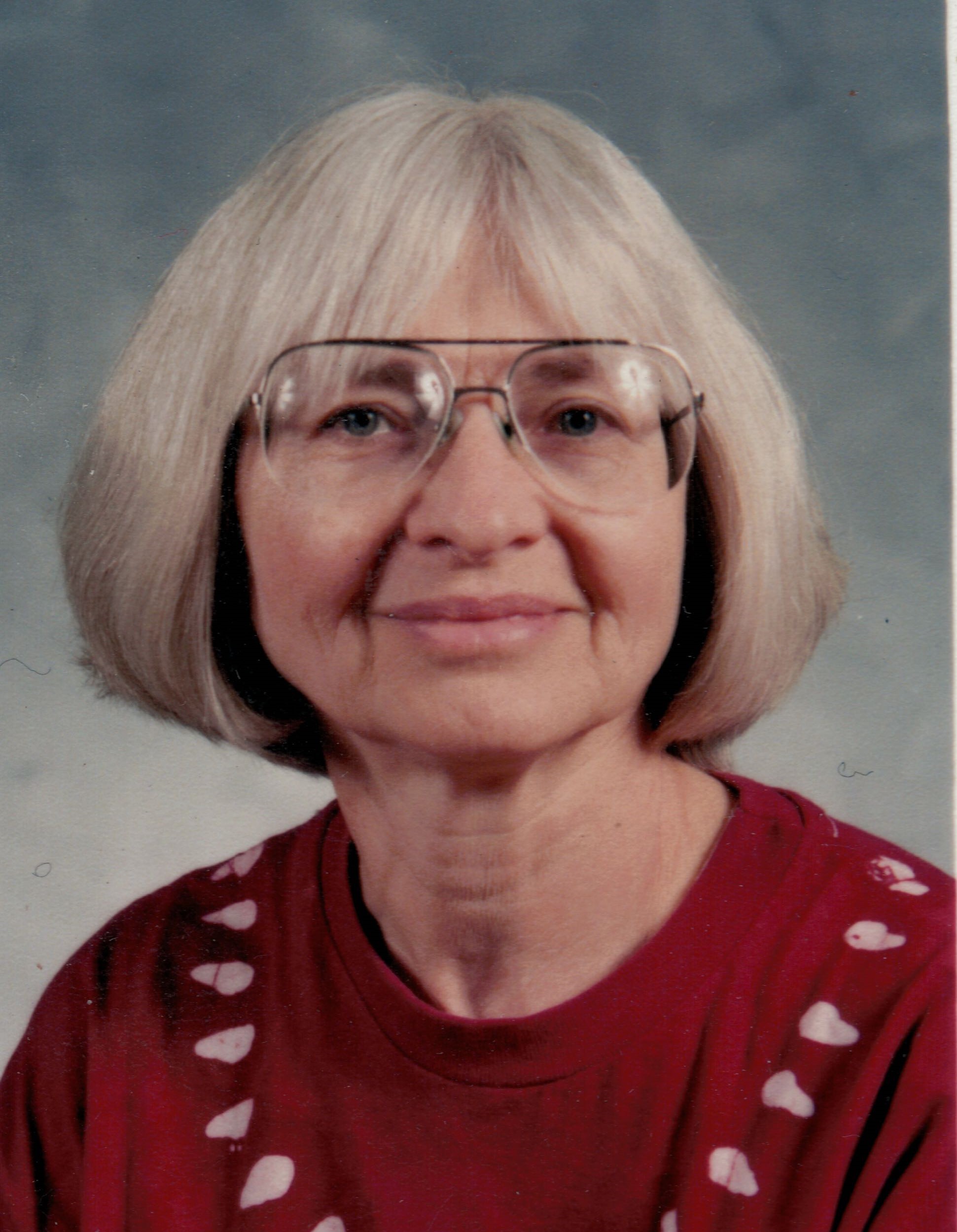 Pat was born on March 8, 1939 in Medina, MN to Edward and Gerturde (Mergen) Schommer, and grew up on the family farm in the Medina/Wayzata area. Pat graduated from Saint Francis High School in Little Falls, MN in 1957; graduated from Marquette University in 1961; and attained her Master’s degree and ABD from the University of Minnesota in 1977.

Following graduation from Marquette, Pat married Michael J. Capek, of River Forest, IL, and lived in Wisconsin for several years before divorcing and returning to Minnesota. Following graduation from the University of Minnesota, Pat worked in educational administration and program development at Lakewood Community College in White Bear Lake, MN, and at Austin Technical Institute in Austin, MN.

From 1988-2004, Pat worked in the libraries of the Preston-Fountain/Fillmore Central public school system. She retired in 2004 and spent much time gardening, cat-fostering, and observing nature from her 100+ -year old house in the midst of a wildlife sanctuary outside Chatfield, MN. She moved to her final permanent residence in Winona, MN, in 2009, where she was a member of St. Casimir’s parish, an active supporter of the Winona Catholic Worker community, and a volunteer at St. Anne’s.

Pat is survived by her children, Charles (Kate) Capek of Schererville, IN, and Edward (Molly) Capek of Winona, MN; her sisters, Kathleen Mulhern of Wykoff, MN, Barbara Engel of St. Paul, MN, and Sr. Trudy Schommer, OSF, of Little Falls, MN; and many nieces, nephews, and other loving family friends and special friend Bob Wolf. She was preceded in death by her parents, Edward and Gertrude Schommer; and her brother, Edward H. Schommer.

A mass celebrating her life will be held August 25 at St. Mary’s Catholic Church in Winona, MN at 11am, with visitation at 10am and a lunch following the service. In lieu of flowers, donations to the Winona Catholic Worker House are greatly appreciated.

Rochester Cremation Services is assisting the family with arrangements. Memories and condolences of Pat may be shared at rochestercremationservicesmn.com

One thought on “Patricia B. Capek”