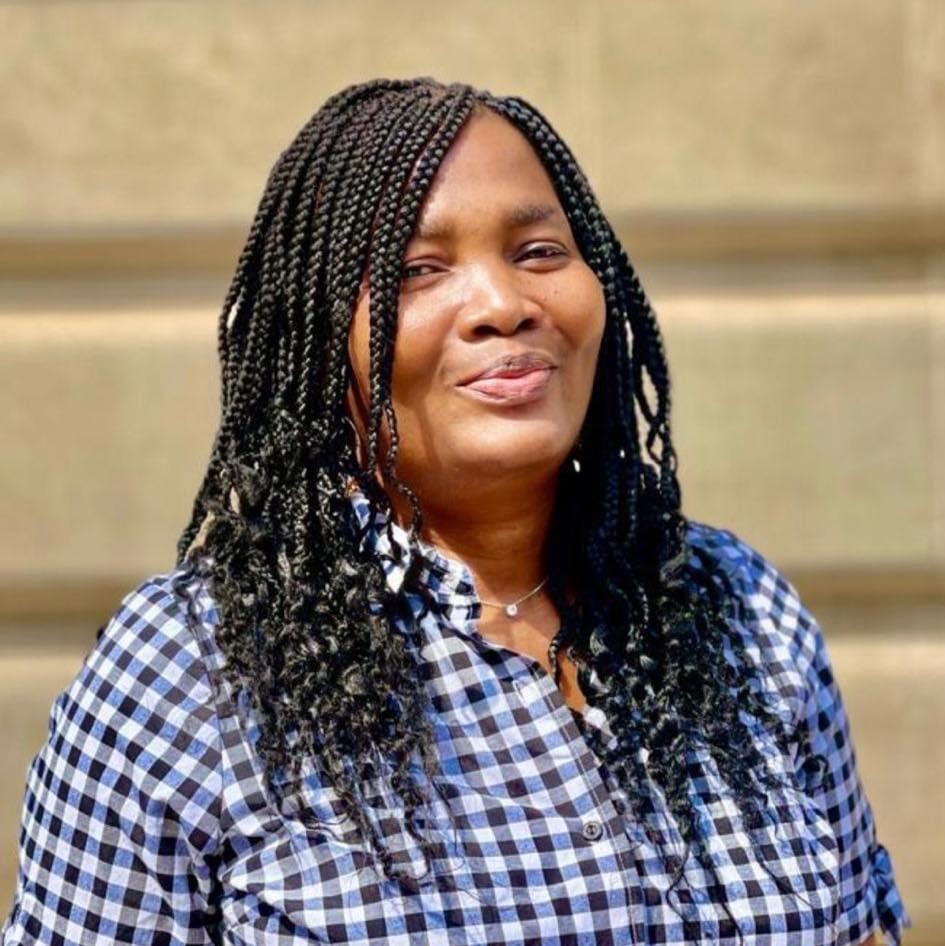 Oluwakemi (Kemi) Olusade Okeyemi, 48 years old, passed suddenly on May 25th of 2022 at her apartment in Rochester, Minnesota. Kemi was born in Lagos, Nigeria on February 18th of 1974 to parents Emmanuel Okeyemi and Abeke Okeyemi.

Kemi was the first of six born to her parents. Kemi was an energetic, kind, loving, fun, spontaneous and driven child which continued into her teenage and adulthood years. Kemi was a woman of faith, striving each day to love others as Jesus would. Kemi became a mother in 1996 to her son Oluwatobi. When Kemi set her mind to a goal, she went for it. Even as a single mom she was able to complete her Bachelor of Science in Public Administration from the University of Abuja. Kemi moved to the United States in 2013 to make a better life for her and her son. Being the loving mom Kemi was, she worked hard to bring her son over to the United States. Tobi moved to the United States in 2019, the same year she earned her Citizenship. Kemi was accepted to the Master of Health and Human Services Administration program at Saint Mary’s University in 2020. Kemi was set to graduate in August of 2022. Kemi worked full time while attending school. She worked at several group homes but was more recently at the Charter Home of Rochester, then worked for the State of Minnesota at the Greenview House in Rochester. Kemi was known at work as a kind and hardworking caregiver.

Kemi is survived by her mother Abeke Okeymi, son Tobi (Jordan) Onireti, brother Kenneth Okeyemi and sister Oluwatoyin Busari. Along with many other extended family members and dear friends.

Kemi was preceded in death by her father Emmanuel Okeyemi, three of her siblings and her grandparents.

A Celebration of Life will be held for Kemi in August before Tobi and Jordan’s wedding when her family and friends from overseas will be in town.

Rochester Cremation Services is assisting the family with arrangements. Memories and condolences of Kemi may be shared at rochestercremationservicesmn.com