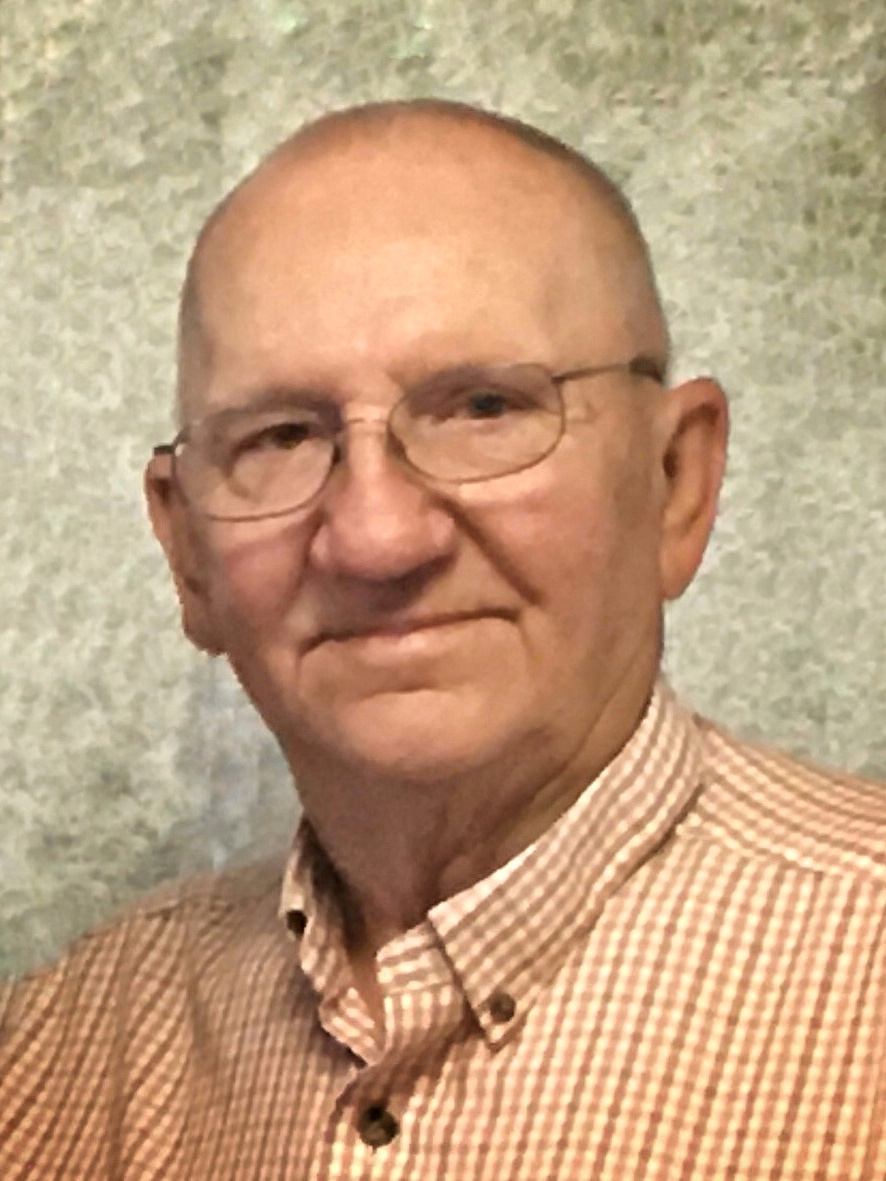 On November 13, 2021, Nevin Robert Vrieze passed away from a sudden onset of leukemia.

He had miscellaneous jobs before joining the United States Army where he was stationed in Arlington, VA and worked as military police. Shortly after leaving the service, he became a barber and had a shop in Lanesboro, MN.  Nevin also drove a school bus for several years in Lanesboro. Later, he made his career with Tri-State Breeders. He left Tri-State for a short time to work for MoorMan Feeds, but later returned to Tri-State, which later transitioned into Accelerated Genetics. After retiring from Accelerated, Nevin drove coach bus and drove as a substitute school bus driver for Bernard’s Bus Service until his passing. Nevin thoroughly enjoyed his careers as he was able to travel and meet new friends everywhere he went.

Nevin was an outgoing friend to all. He was known as the jokester and prankster among his family and friends. Nevin would meet up with his classmates each morning for coffee and a game of cards or dice. He loved to play cards with family and friends every chance he got. He was well known for his goofy antics, visits, and storytelling. Spending time with his grandchildren and great-grandchildren were his highlights as he immensely enjoyed the kids.

He loved life and being active. Nevin was an avid raccoon hunter and cherished the coonhunting community as he was an active member of the Root River Valley Houndsmen.  He was a Master of Hounds and judged at dog shows and hunting events.  He was always known to have one or more coon hounds, some of which have won national hunting events. Deer hunting, and ginseng and morel mushroom hunting were also among his hobbies. Nevin loved to fish and took several fishing trips with family and friends over the years and was a beloved member of the Mixed Nuts fishing group that took fishing trips on houseboats every year to Lake of the Woods.

Visitation will be held on Sunday, November 21, 2021 at Faith United Methodist Church of Spring Valley, MN from 4-7pm and continue one hour prior to the service on Monday, November 22, 2021 at the church.

Funeral services will be held at Faith United Methodist Church in Spring Valley MN at 1:00 pm on Monday, November 22, 2021, with Pastor Deanna Woodward officiating.  Burial will be held following the service at Minnesota State Veterans Cemetery, Preston MN at 3:00 pm.

No luncheon will be served.

Memories and condolences of Nevin may be shared at rochestercremationservicesmn.com.