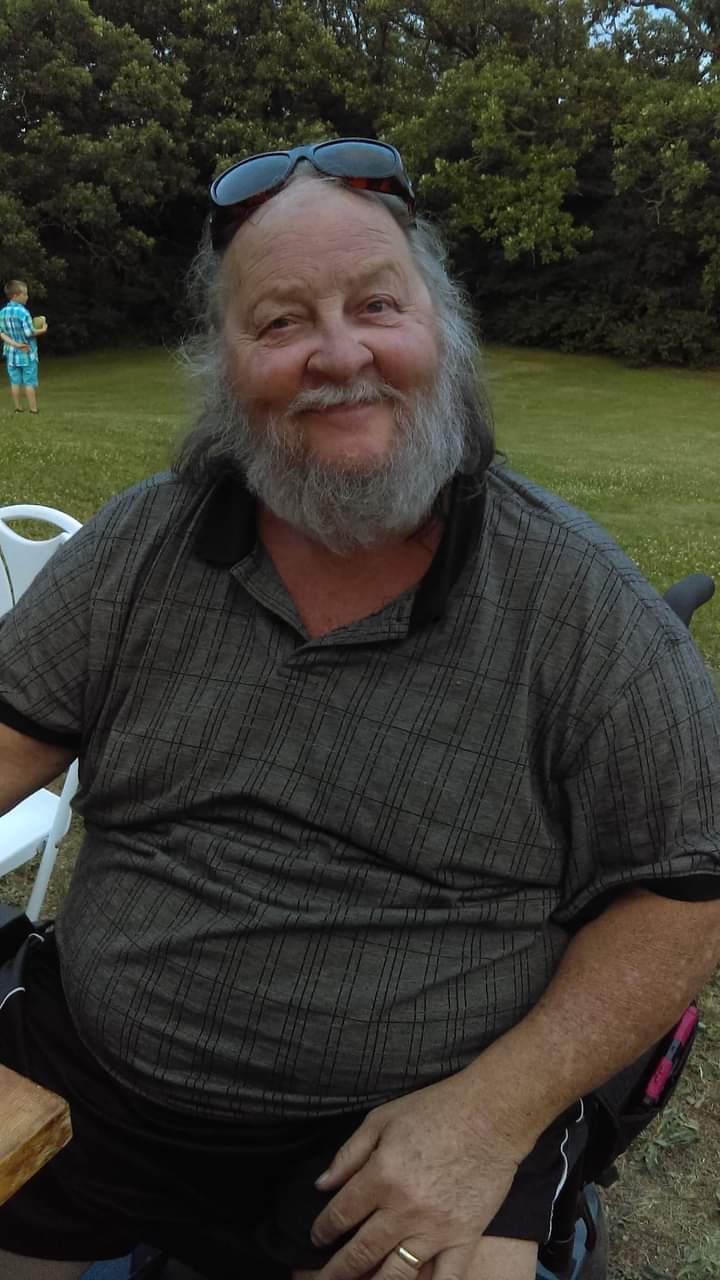 Michael John Gustine, 70, passed away peacefully at home on Wednesday, December 15, 2021 after an extended hospitalization.

He was born on October 16, 1951 in Pierre, SD to Ralph L. and Dorothy “Dottie” M. (Coan) Gustine, joining his sister, Nancy. He participated in neighborhood baseball games, and once served as ball boy for the college team Pierre Cowboys, who coached their little league teams. Many childhood team members still remember fondly his relentless enthusiasm for playing.

The family relocated to Rochester in 1963. They remained in Rochester through Mike’s school career.

In 197 he married for a brief time and his son, Jason (Gus Lynch) was born on October 2, 1972. Mike took great pride and joy in Jason’s later success in acting and comedy.

He married Maureen Ver Douw in December 1979 in Dakota County. Together they had 5 children.

Mike continued in his avid participation in sports, serving as a youth softball coach, playing on teams in tournaments as well as organizing them and umpiring in the area. Mike is respected greatly for his skill, impartiality, his keen eye and humor. He also enjoyed playing tennis (barefoot) and participated in many golf tournaments.

Mike was employed in the hospitality industry. He worked alongside his dad at Shakey’s Pizza, the Radison & the Kahler. He was also employed at Daniel’s in Kasson and Frank-n-Stein’s in Byron from where lifelong friends were made.

He attended Riverland College in Rochester and was employed at Von Wald’s followed by Sheriff’s Youth Program in Austin until health issues intervened in 2002.

Mike was a big influence in keeping his 1969 JMHS classmates connected, calling for monthly “Geezer Gatherings” which held a lot of laughter.

Mike was loved by many who valued his appreciation for life, his supportive friendships, his unparalleled humor and his kindness.

He is preceded in death by his parents; his sister, Nancy; his son, Jason; nephew, Joel Magnuson; great nephew, Dylan Martinez; his old pal Bob Evenson; sister-in-law, Paula Rude; and a myriad of friends.

Goodbye for now, Michael. You will not be forgotten. Thank you for your love and the memories.

Rochester Cremation Services is assisting the family with arrangements. Memories and condolences of Mike may be shared at rochestercremationservicesmn.com