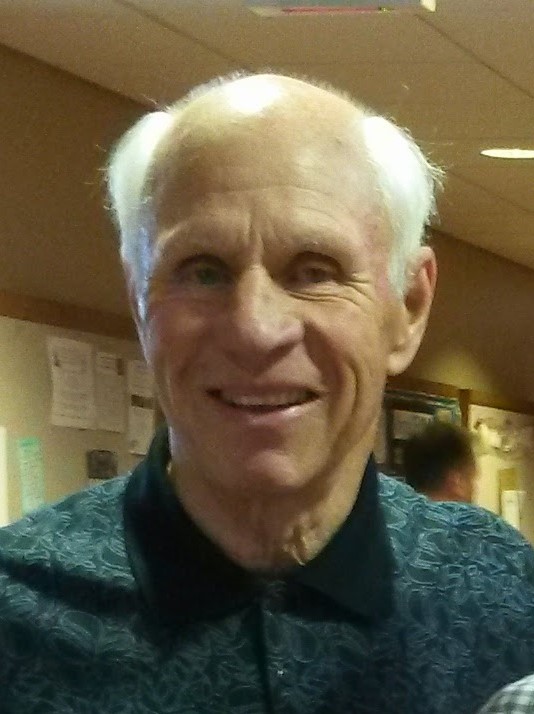 We will remember our dad Marv as a loving husband to his wife Carol.  He was a parent who shared life experiences and adventures which created a love of exploring the world for his family.

Marv began his career in Moville, IA teaching 7th grade science & coaching football.  He then moved the family to Rochester in 1965 to begin teaching at Kellogg Jr High and then on to John Adams Jr. High until retirement. He maintained close friendships with many of the faculty from both schools. Marv managed to combine his love of teaching & travel by taking a year sabbatical, once in Germany and once again in Norway.  Through his travels, he met a multitude of international friends who he visited often and remained friends to this day.  During his lifetime, Marv saw & visited 46 countries whether it was through teaching or pleasure

In his lifetime, Marv worked with Will Steger, Live Arnesen and Ann Bancroft as part of a group of environmental educators.  Their forward thinking on the concerns about climate change was ahead of their time.  He also worked with the World School in Denmark sharing American teaching techniques to international students.

Kayaking was his passion, and he retired his paddle after 5,000 miles.

He is survived by his daughter Jeanne (Mark) Vale, son, Mark (Katie Ulwelling) and daughter Ann Mikesh. He leaves behind six grandchildren and eight great-grandchildren.

He was a wonderful husband, father, grandfather and friend and we will miss his daily.

Rochester Cremation Services is assisting the family with arrangements. Memories and condolences of Marv may be shared at rochestercremationservicesmn.com