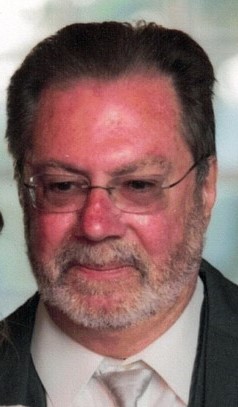 Mark Friemann, age 71, passed away suddenly and very unexpectedly on Monday, May 16, at his home.  God took him too soon.  This was not the plan.  The plan was to move to Florida and enjoy retirement, and he had been very excited about that.  Mark worked for 57 years and retired on December 31, 2021.  He worked as a paper boy as a teenager and then went on to work at Erdman’s Grocery Store in Rochester and Owatonna as the produce manager.  He then got a job which he held for 40 years at the Mayo Clinic in the Department of Central Services.  After that for the next ten years he worked at Century High School in the Maintenance Department as a custodian. He also worked as a custodian at RCTC.

Mark was born on March 6, 1951 to Rueben and Vivian (Handy) Friemann in Rochester, Minnesota.

Mark married Diana (Swenson) Friemann on October 1, 1977 in Rochester, Minnesota.  He was a member of Christ United Methodist Church.  Mark graduated from Mayo High School in 1970.

Mark’s wishes were to have no funeral or memorial services, and we are honoring that request.  The Rochester Cremation Services took care of his body, but his soul went to heaven.  Now he is with his parents, Rueben and Vivian Friemann, his brother, Mike Friemann, sister-in-law, Elizabeth Friemann, and an unborn infant due to a miscarriage in December, 1985, as well as a brother- in-law and sister-in-law on the Swenson side, Gary and Barbara Swenson who also preceded him in death.

God took Mark too young and although he did not have time enjoy his retirement he will be kept in God’s graces in heaven for eternity.  Diana wishes to thank you for your prayers and kindness during these most difficult times and for the outpouring of love and support.

The burial will take place at Grandview Memorial Gardens at a later date with just a few immediate family members.  He will be laid to rest next to his parents.

Rochester Cremation Services is assisting the family with arrangements. Memories and condolences of Mark may be shared at rochestercremationservicesmn.com