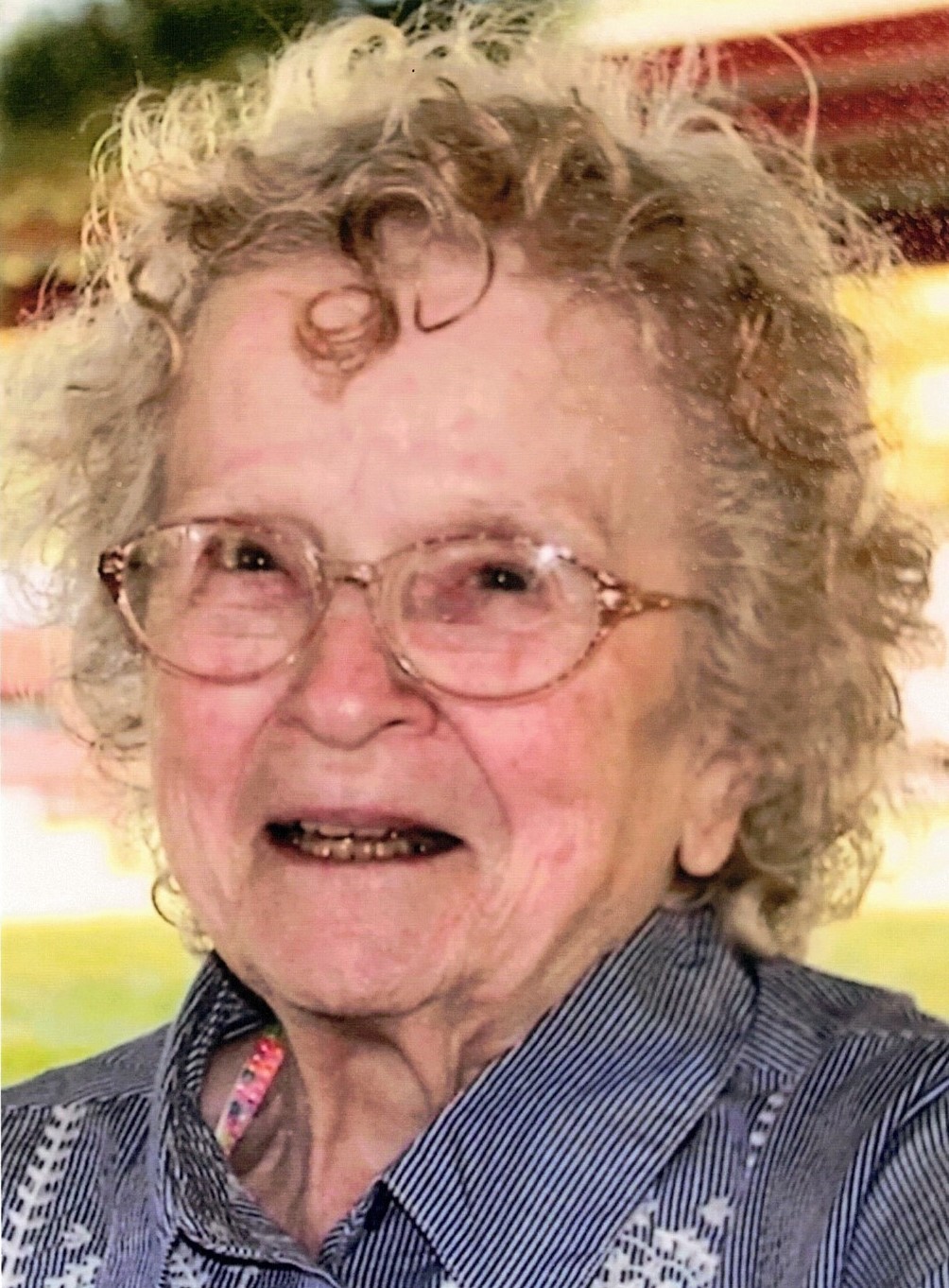 Lois Ardith Thompson, age 92, of Zumbrota, MN, formerly of Preston, MN, passed away on November 4th at the Zumbrota Nursing Home with her family at her side.

Lois was born October 25, 1929 in Hardy, Iowa to Lillian and Glen Brayton.

Lois was united in marriage to Warren Gene Thompson on February 3, 1947. They resided in Hardy before moving to Preston and raising their children. After Warren passed away in 1998, Lois moved to Zumbrota. Lois’s greatest joy was time with her family, grandchildren and great grandchildren.

Lois is survived by Wayne of Preston, Brian (Terri) of Preston, Galen (Brenda) of Zumbrota, Mark of Red Wing, Aileen (Dave) of Kasson, Cheryl of Chatfield, Sharon (Steve) of Peterson, Janis (Kevin) of Preston, and Shirley of Kellogg.

Lois was preceded in death by her husband; two sons, Robert and Randall; one granddaughter, Emily; one brother; five sisters; and special friend, John Peterson.

Private Interment will be held at United Methodist Cemetery in Preston, MN.

Rochester Cremation Services is assisting the family with arrangements. Memories and condolences of Lois may be shared at rochestercremationservicesmn.com