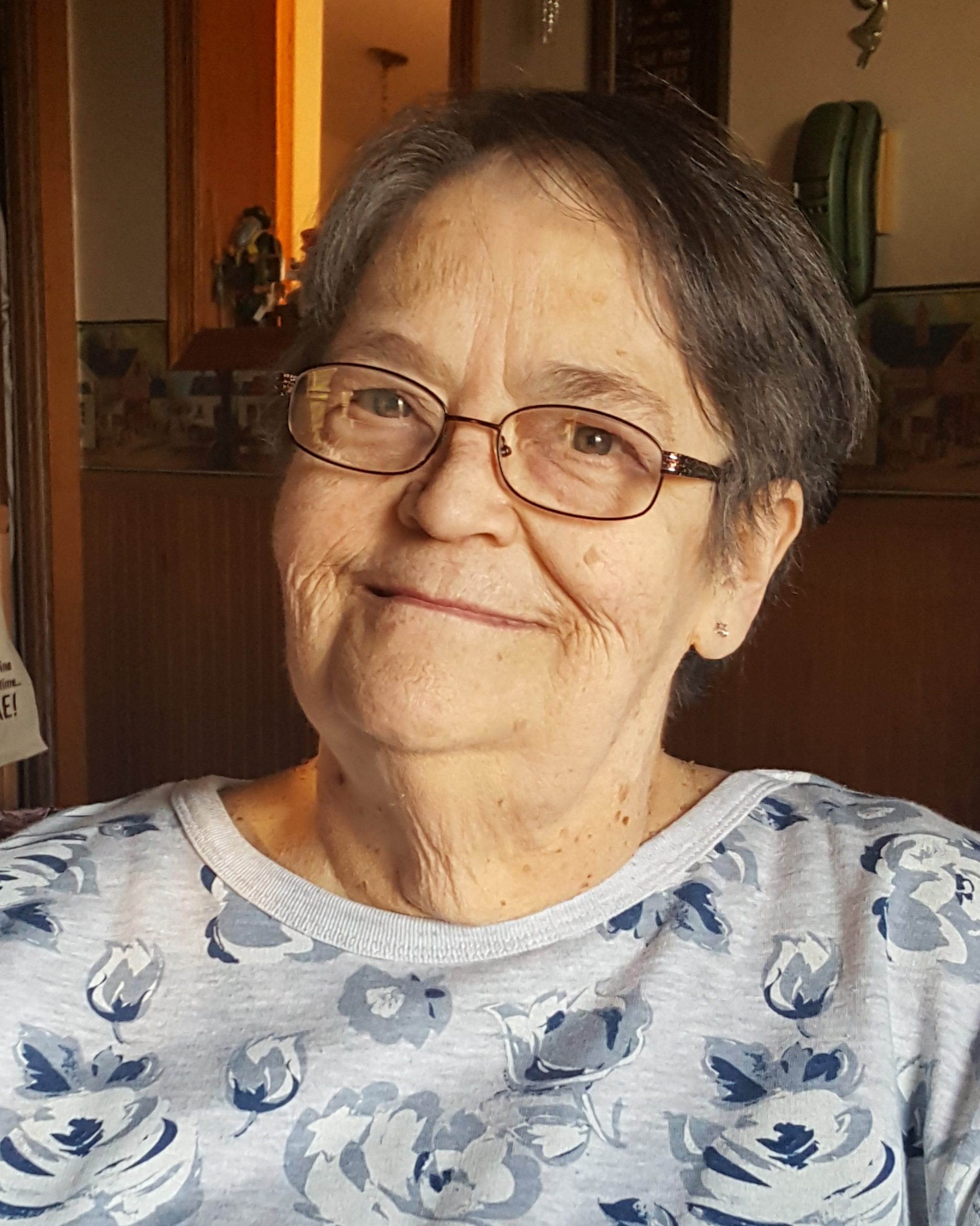 Linda was born on March 11, 1950 in Austin, MN to LeRoy and Mina (Eggestein) Johnson. She started school in Mona, IA, attending Lyle Public School and graduating in 1968 from St. Ansgar Community Schools. She received her Associate Degree in bookkeeping from Riverland Community College in Austin, MN. She lived in Owatonna, Glenville, Lyle, and the St. Ansgar area until moving to the Rochester area in 2000. She worked at Jostens in Owatonna, Land O’ Lakes in Albert Lea, as a bookkeeper for the Bolan Store, and for Walmart, until retiring in 2008. She was a member of Mona Lutheran Church in Mona, IA where she was baptized and confirmed.

Linda enjoyed reading, putting puzzles together, playing cards and games, adult coloring and watching a few favorites including Jeopardy and The Young and the Restless. She loved watching the Food Network, which helped her become an even better cook. Her favorite pastime was spending time at the cabin being surrounded by family and friends. Noah, her grandson, was the light of her eye and the reason her family believed she stayed with them for as long as she did. She loved lighthouses and as a family were planning a trip to Maine in September. Her family will still be taking that trip, she won’t physically be with them, but they know she will be there.

In the very near future, the family will be having a private, informal gathering.  A Celebration of Life will be planned at a later time, most likely late spring, early summer.

Rochester Cremation Services is assisting the family with arrangements. Memories and condolences of Linda may be shared at rochestercremationservicesmn.com