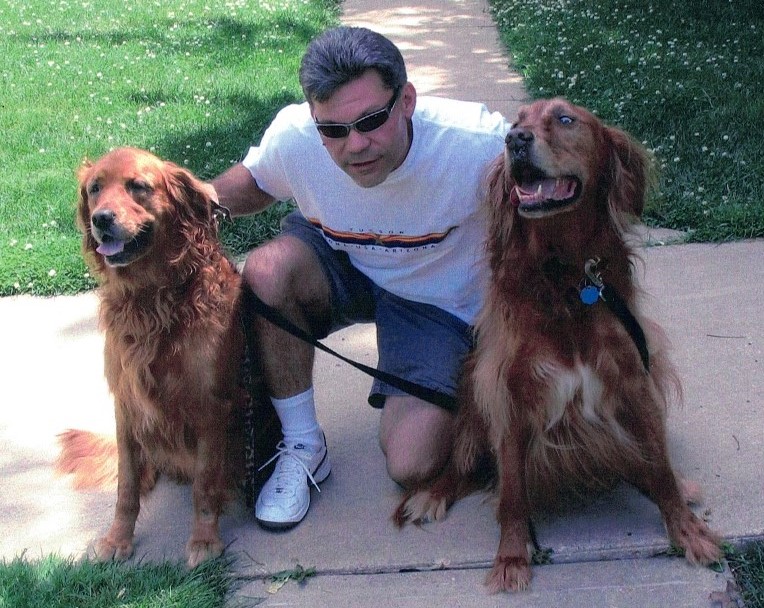 Lawrence Edwin Rust died unexpectedly on September 8, 2021 from a cardiac event. He was 59.

Larry, the son of Edwin and Yvonne Rust, was born on June 2, 1962 in Adrian, Michigan. He lived most of his life in Rochester and was a graduate of Mayo High School.

Larry worked for many years as a bartender. He worked at Champs in Minneapolis and at various bars in Rochester including Holiday Inn Downtown and Twigs. He also worked for Apollo Liquor.

Larry was a sports enthusiast all his life. His true love was golfing but he was also a faithful fan of the Twins and Vikings. He collected baseball memorabilia and ran many fantasy teams back in the day.

Larry was living in Red Wing at the time of his death. He leaves behind many dear friends that he made in his short time there.

Larry is survived by his father, Edwin Rust of Rochester; two sisters, Kathy (Andrew) Booker and Patti (Michael) Sindt; and one brother, Tim Rust. He is also survived by two nieces and three nephews.

He was preceded in death by his mother; and a sister, Sue Rust.

Larry was a lifelong dog lover and anyone who wishes to may make a donation to an animal shelter of their choosing.

There will be a private family service at a later date.