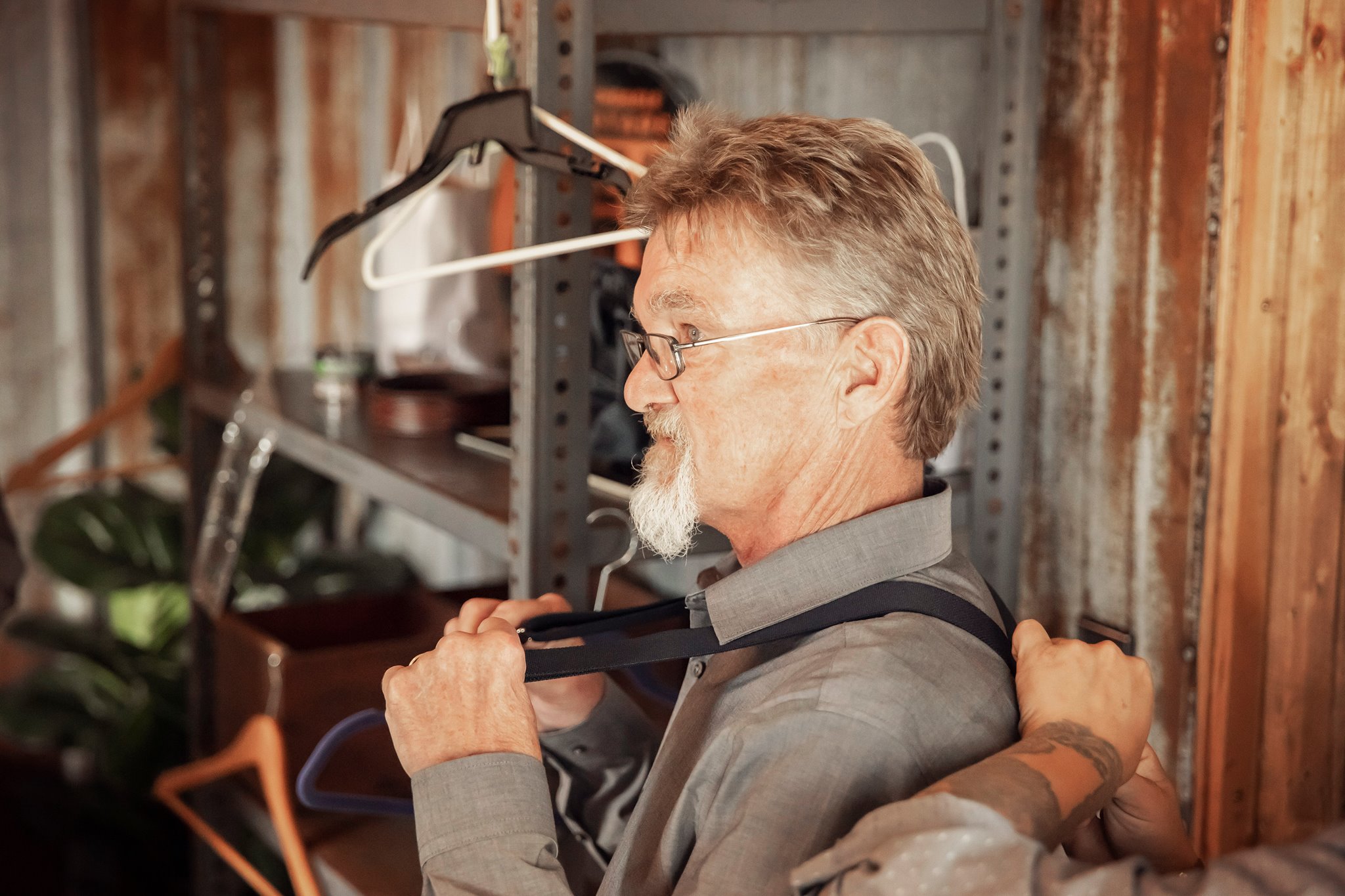 Joseph was born on June 18, 1958 in St. Paul, MN to William and Barbara (La Bathe) Merrill. He graduated from Henry Sibley Senior High School in 1979. Joseph married Jill Gregor on December 6, 1988 in Honolulu, Hawaii. He retired as the General Manager of the Olmsted County Recycling Center in 2020.

Joseph is preceded in death by his father, William Merrill and his mother, Barbara La Bathe.

Rochester Cremation Services is assisting the family with arrangements. Memories and condolences of Joseph may be shared at rochestercremationservicesmn.com

One thought on “Joseph Merrill”