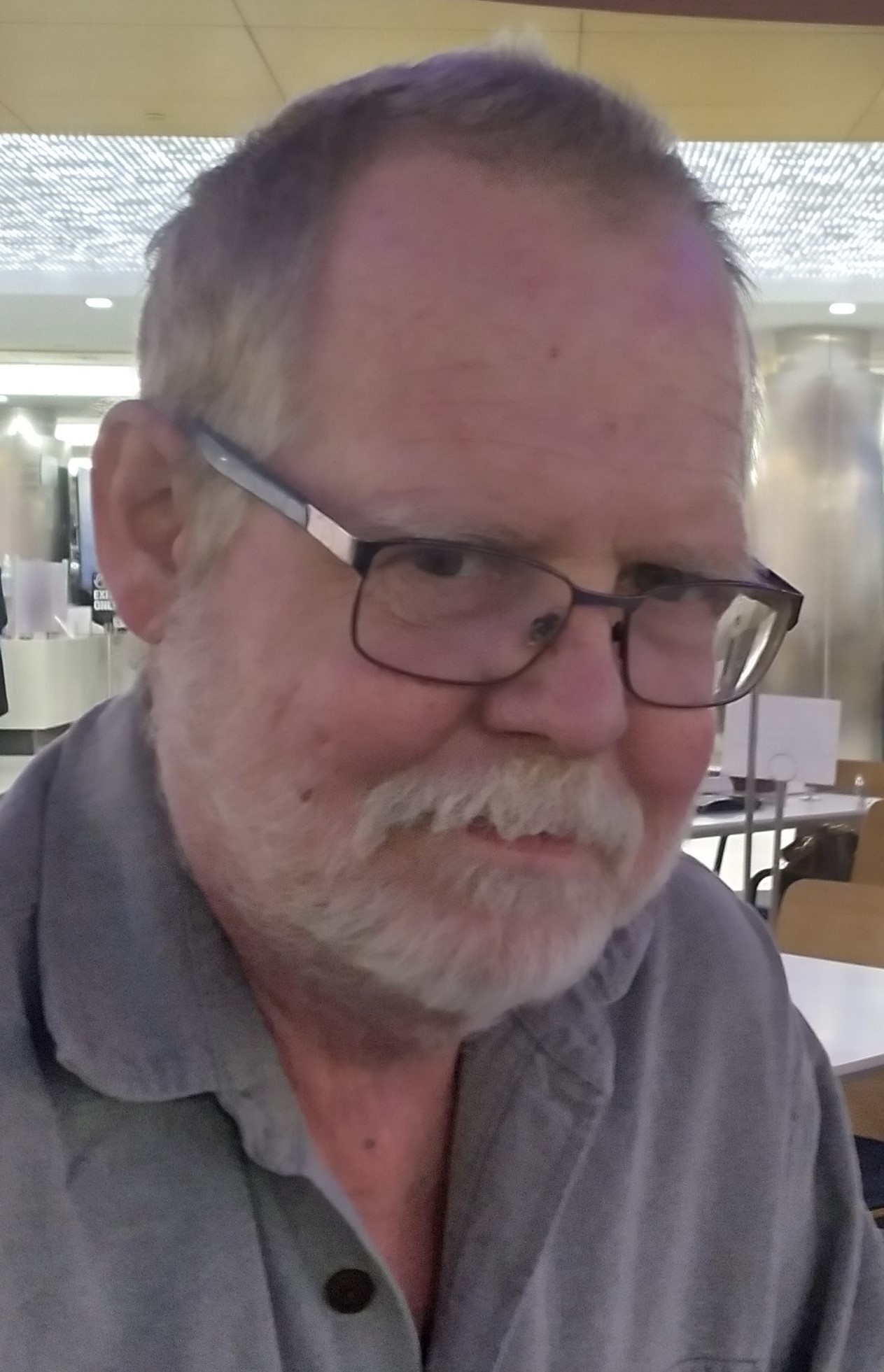 Jonathan was born on March 10, 1963 in Minneapolis, MN to Merle (Melcher) and David Bleed. He lived in Minneapolis until 1965. He lived in Waconia from 1965-1973 and moved to rural Hammond in 1973. He graduated from John Marshall High School. He graduated from Thief River Falls Tech in aircraft mechanics. Jonathan served in the US Navy from 1981-1985. He custom combined for a season and farmed the family farm from 1986-1990. He delivered oxygen for Rochester Respiratory and worked for Hobart as a service tech. Jonathan married Jacqueline Urban on April 1, 1999 at the Little Brown Church in Nashua, IA.

Jonathan loved Schmidt beer, the outdoors, and his family and friends.

Jonathan is preceded in death by his father, David; paternal and maternal grandparents; and his 4 best friends, Brian Kautz, Stanley Duncan, Tim Krismer, and Jim Krismer.

A Jon Bleed style party will be held this summer.

Rochester Cremation Services is assisting the family with arrangements. Memories and condolences of Jonathan may be shared at rochestercremationservicesmn.com