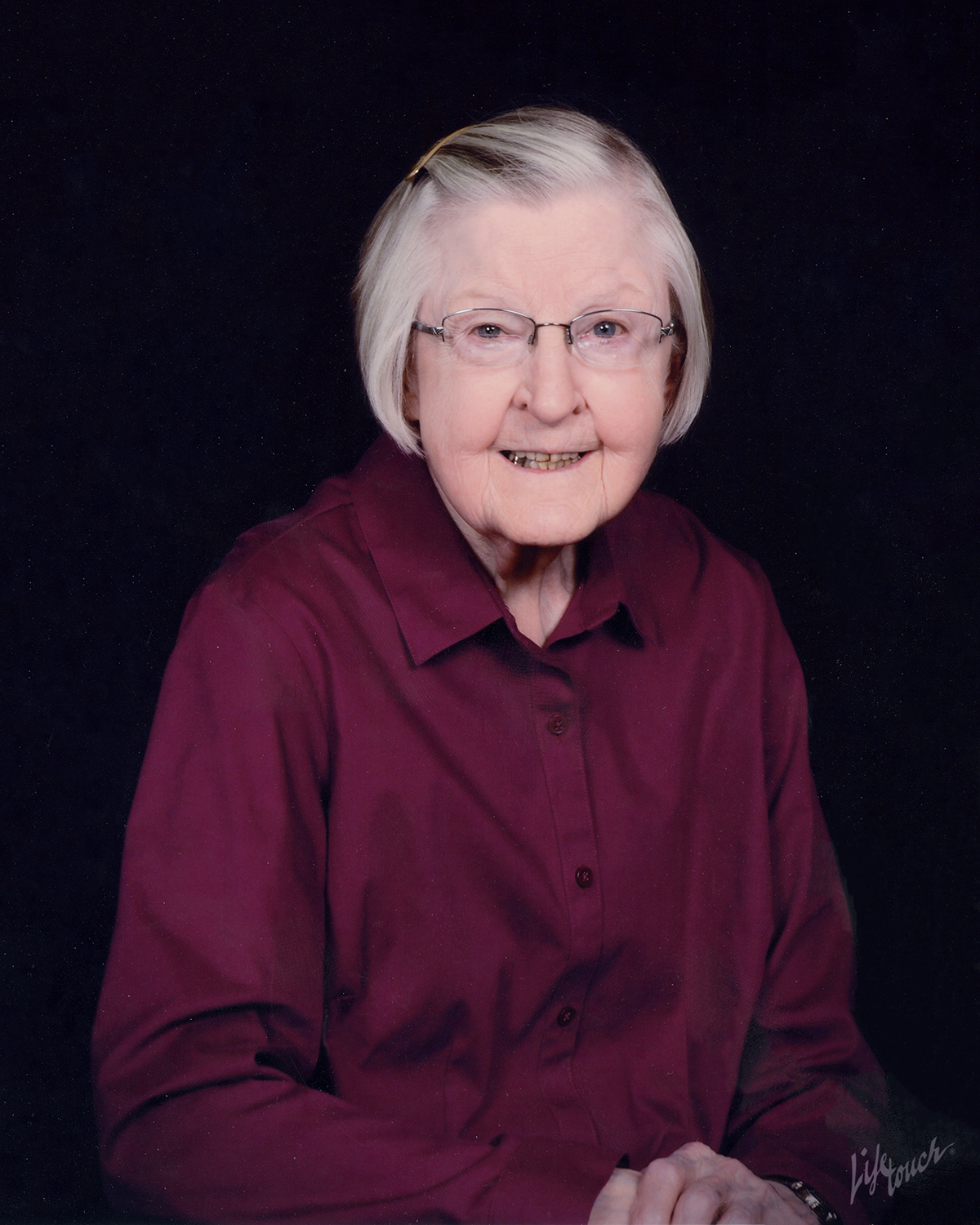 A celebration of life for Jane Evangeline Daniels will be held Sunday, June 26, 2022, at Rochester Cremation Services, 1605 Civic Center Drive NW, Rochester. Visitation will begin at Noon. There will be an opportunity to share memories at 1:00 pm with a light lunch to follow.

Jane died peacefully on Wednesday, May 4, 2022 at The Waters on Mayowood in Rochester, at the age of 90. She was one of five daughters born to the late Elmer and Grace (Johnson) Anderson. Jane was born November 12, 1931 in Goodhue County. She grew up in the Urland and Spring Garden country side. Jane was a 1950 graduate of Cannon Falls High School and a 1954 graduate of the Kahler Hospital School of Nursing in Rochester. After nursing school Jane worked at the Colonial Hospital in Rochester and became head nurse on the Hematology and Gynecology Surgical Unit. In 1958, she began working at the Worrell Hospital to pursue her interest in dermatology and in 1966 Jane moved to the new Methodist Hospital. In 1969, Jane was appointed head nurse of the Methodist Hospital’s Dermatology Unit. In 1975, she developed and taught the curriculum for the Methodist Hospital/Mayo Clinic Dermatologic Nursing Program which became an accredited and nationally known graduate course for nurses and physicians. She retired from the Methodist Hospital in 1986 as Dermatology Nurse Specialist.

Jane enjoyed gardening, playing piano and was an avid baker. She always spoke proudly of her family, loved being a grandmother, and was the photographer at every family event.

Jane and Owen R. Daniels were married on May 19, 1953. They made their home in Rochester and lived in Alexandria, MN on Lake Cowdry for seven years after retiring before returning to Rochester. Owen preceded her in death on December 8, 2001.

A private burial was held for Jane at Oakwood Cemetery, Rochester.

In addition to her husband, Jane was preceded in death by an infant daughter, Elizabeth; her parents; mother-in-law, Edna (Platt) Daniels; father-in-law, Ray Daniels; and two sisters, Kathleen Bergstedt and Mary Windhorst.

In lieu of flowers, memorials are preferred to the Mayo Poverello Foundation.

Rochester Cremation Services is assisting the family with arrangements. Memories and condolences of Jane may be shared at rochestercremationservicesmn.com