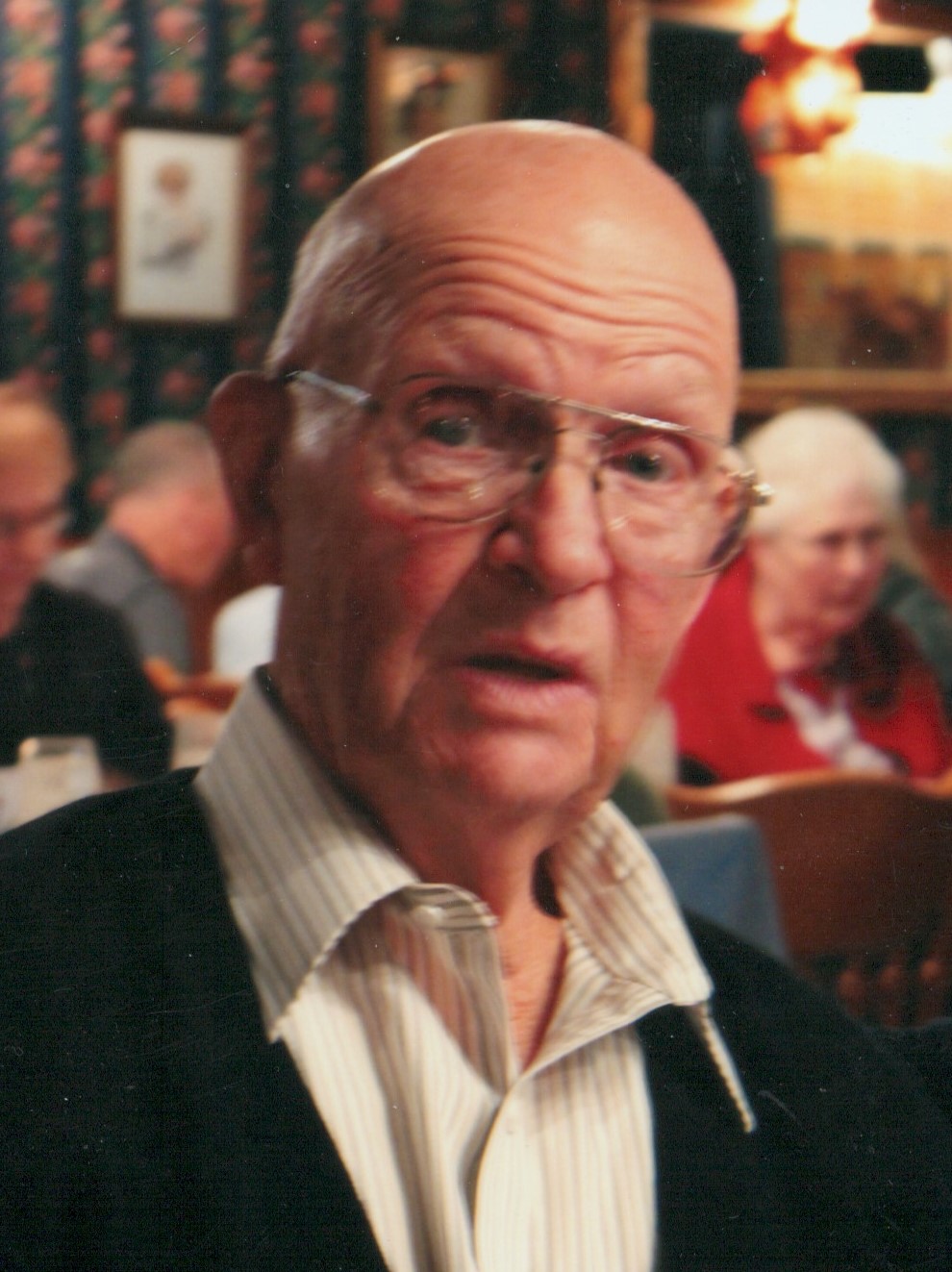 Harold P. Remold was born to Peter Remold and Myrtle (Salzwedel) Remold on Feb. 20, 1933.  He grew up on a farm in Kenyon Township and graduated from Kenyon High School.  He then joined the US Army and served two years in Korea 1953-55.

When he came back home he worked in construction and started farming in 1958 with his father. He married Alyce (Lee) in 1959 (passed in 1987) and they had two children: Randal (Kathryn) Remold and Leisa (David) Van Oss.

Harold loved farming and served on the Kenyon Elevator Board for 24 years. Harold was a 4-H leader. He was the president of the cemetery board for the St. Michael’s Catholic Church for 43 years.

He married Anna Mahoney in 1988 and she survives. In 1994 Harold and son Randal started a partnership in farming, at which time, Harold and Anne moved to Byron, MN.  In retirement, Harold helped farm part time, enjoyed taking his dog out for walks and growing hostas.

Harold loved operating the combine and was very proud of picking corn on the same farm for 62 years.  He had a passion for collecting toy tractors.

Funeral Mass will be held at 11am on Friday, April 22, 2022 at Pax Christi Catholic Church, 4135 18th Avenue NW, Rochester with visitation one-hour prior to service. Father John Sauer will officiate. Interment will be at St. Michael’s Cemetery, Kenyon, MN.

Rochester Cremation Services is assisting the family with arrangements. Memories and condolences of Harold may be shared at rochestercremationservicesmn.com