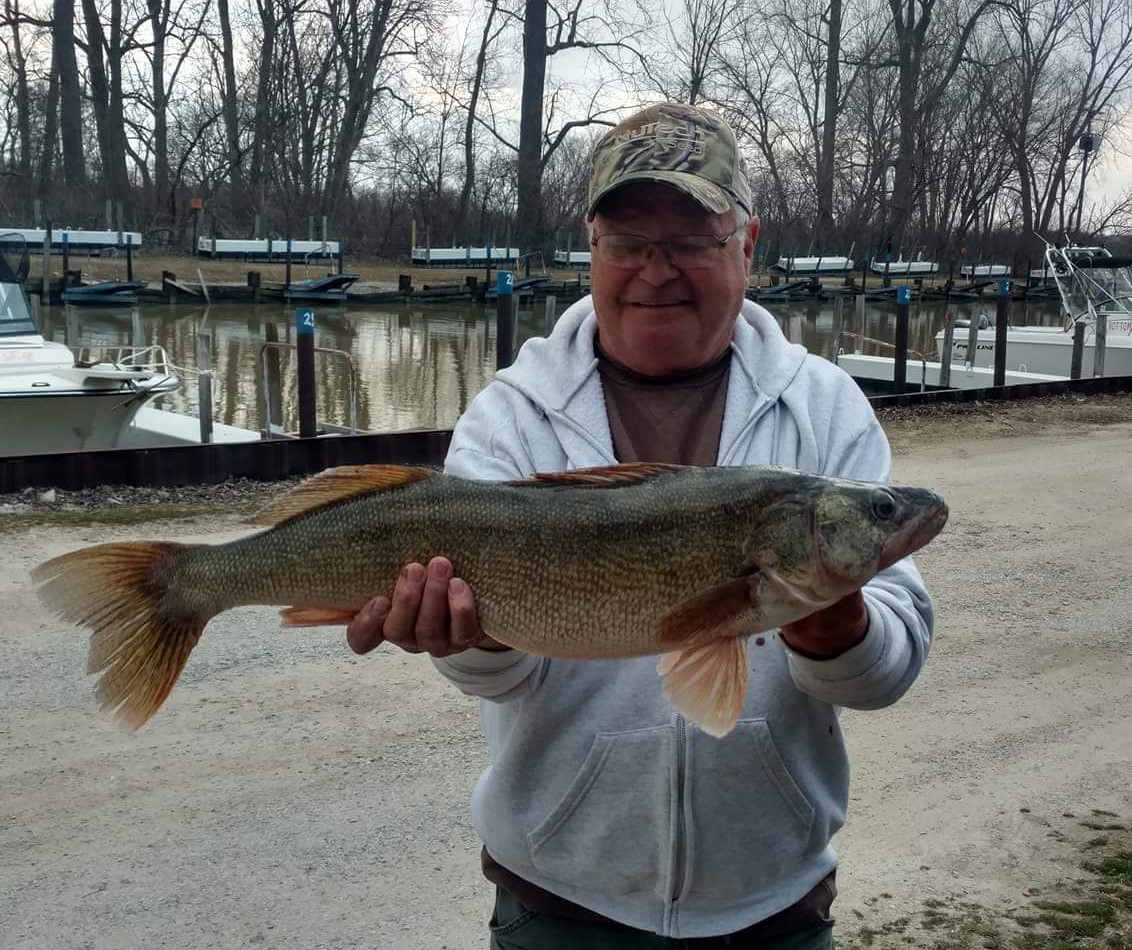 Jerry was born on July 7, 1938 in Chatfield, Minnesota to Raymond and Bernice (Keller) Stokes. Jerry met the love of his life, Betty A. Matzke, at a roller skating rink in Stewartville. They were married on July 8, 1961 at St Bridget Catholic Church in Rochester. They just celebrated their 60th anniversary. He worked at Rochester Methodist Hospital in the maintenance department until his retirement.

Faith, family, friends, and fishing were his greatest joys. He was a man of many talents who also claimed to be good on his feet. Jerry enjoyed working and was always up for a challenge to build things from cutting the tree down to using the saw mill he built to creating things from that wood. Then he would enjoy a beer on the deck with Betty and anyone who was able to stop by. Dancing, music, camping and making his 5 beer chicken were things he looked forward to. Jerry & Betty loved being snowbirds in Yuma, Arizona for the last 20 years. He will be deeply missed.

Rochester Cremation Services is assisting the family with arrangements. Memories and condolences of Jerry may be shared at rochestercremationservicesmn.com