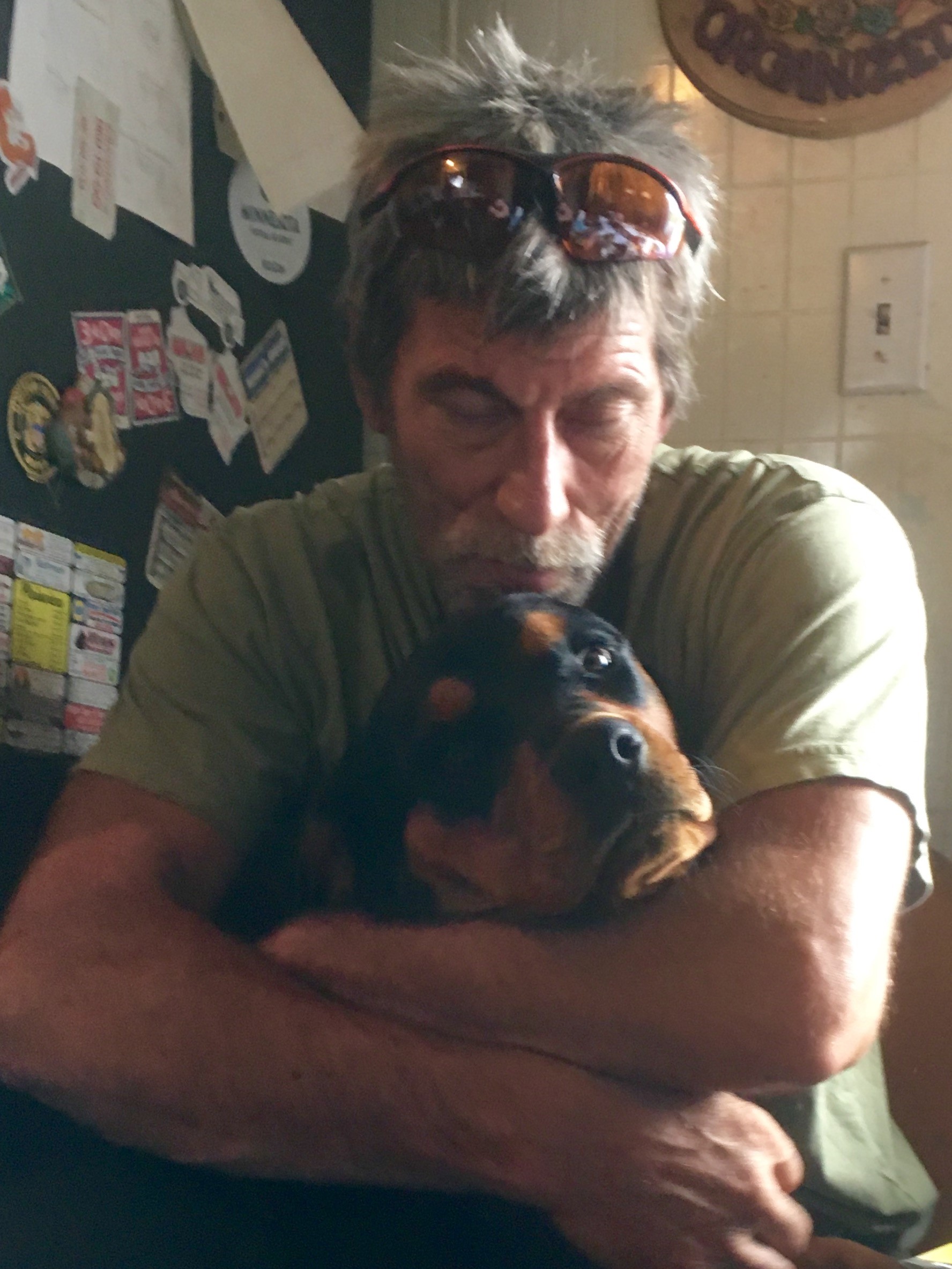 George married Delores Colsch on December 8, 2002. “He was a complicated man. He loved animals – especially his dogs. He was mine and I was his.”

George is preceded in death by his father, Richard.

No service is being planned.

Rochester Cremation Services is assisting the family with arrangements. Memories and condolences of George may be shared at rochestercremationservicesmn.com