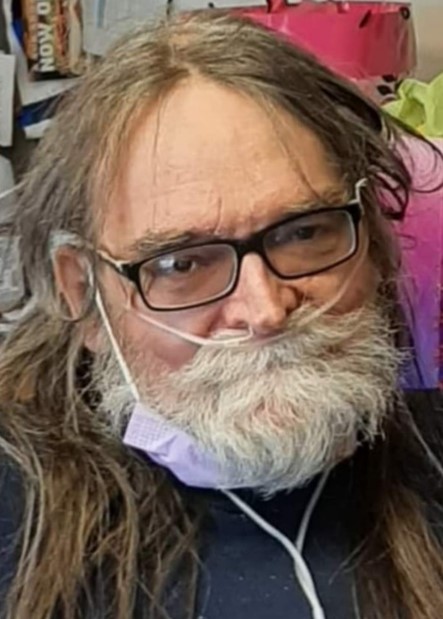 Garth was a gentle man with a good heart and was always willing to help out in anyway he could. He loved unconditionally, had the patience of a saint, and will be missed by many.  Garth’s kids and grandkids were the light of his life.

He is survived by his five children, Jessica (Frank) of Duluth, Elaine (Jon) of Spring Valley, Karli (Mark) of Stewartville, Broc (Claire) of Rochester and Larissa of Spring Valley.  Seven grandkids, Ashley, Slade, Camden, Willow, Auburn, Mila, and Owen.  A sister Jill (Jeff)  Wehmanen of Mckinley and Gary of Byron. Proceeded in death by his grandparents, Louis and Martha Paulson, Howard and Mabel Fiegel, his parents David and Marilyn Fiegel, and his sister Brenda Fiegel.  He married Chris Louks, mother of his daughter Jessica. Later Garth and Chris got divorced.  Garth met Lisa in 1986 and had four children, Elaine, Karli, Larissa, and Broc.

While in high school, Garth made a good name for himself on the basketball court.  Garth had a variety of jobs ranging from working at a sky diving airport in California, McNeilus Truck in Dodge Center, Hayfield Window and Door in Hayfield, various jobs as a farm hand, and a paper delivery driver.  Garth enjoyed listening to classic rock music, fishing, hunting, watching the stars, and was fond of poker, card games, puzzles, and scratch offs.  He was also an amazing cribbage, pool, and chess player.  A few of his favorite TV shows were Jeopardy and The Wheel of Fortune.  He also enjoyed watching and yelling at his favorite sports teams.

The family would appreciate anyone who is willing to share any memories they have of Garth.

Memories and condolences of Garth may be shared at rochestercremationservicesmn.com

One thought on “Garth Fiegel”