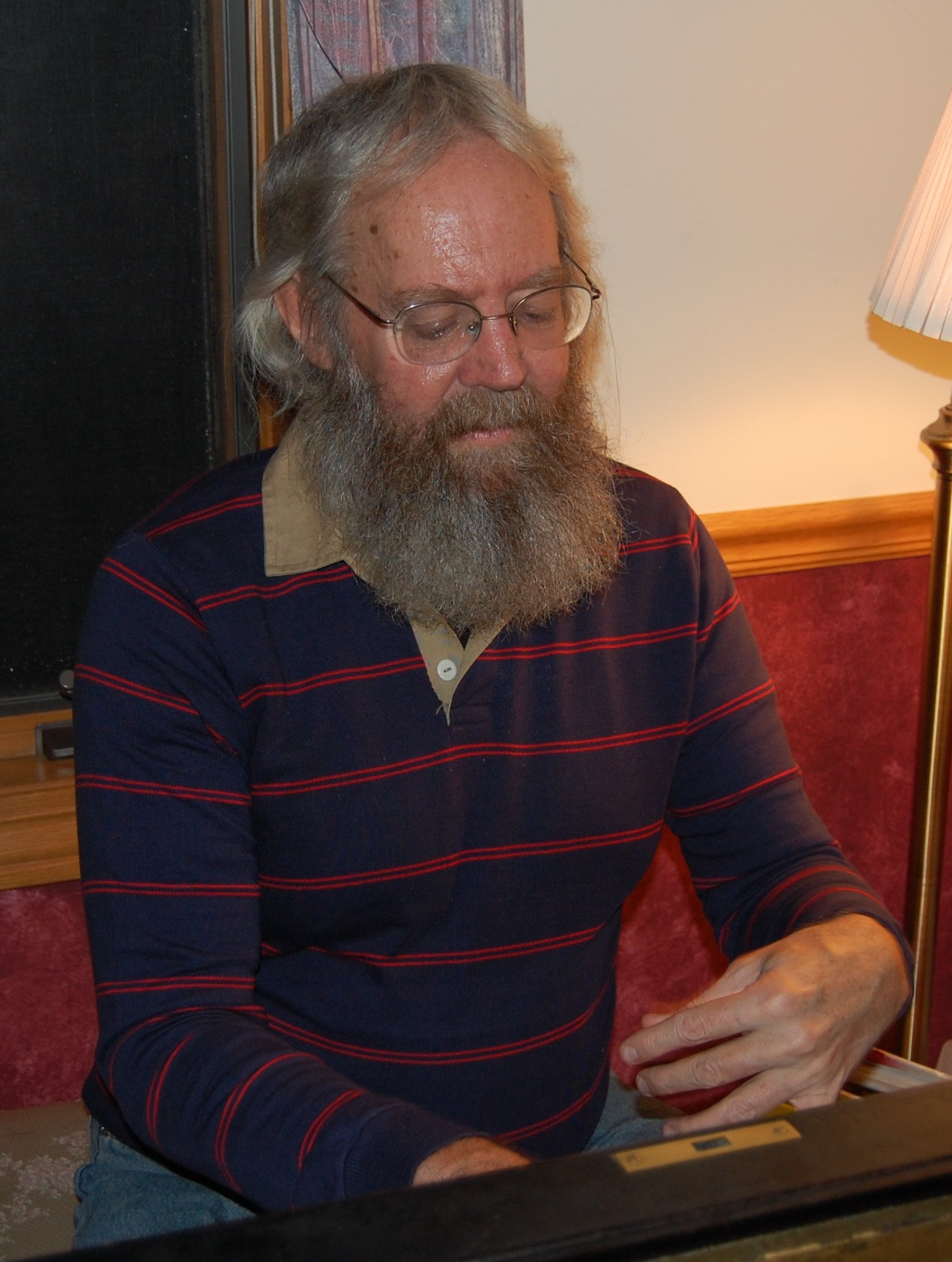 Frank was born in Chicago, IL, on September 25, 1950, to Franklin, Sr. and Norma (Maki) Ruhl. The family moved to Rochester in 1963. Frank graduated from John Marshall High School in 1968, where he was active in music and theater. He continued his education at the University of Minnesota, graduating with a degree in Art History, after finishing the first of three stints in the U.S. Army, the last of which was completed during Operation Desert Storm.

Frank will be remembered for his wry wit, humor, and exceptional musical abilities by his surviving siblings, Charles (Cathie) of Melbourne, Australia, John (Peggy) of Leon, KS, Ann (Brad Carlson) of Plymouth, MN, Chris of Monterey, CA, and Paul (Maria) of Prior Lake, MN, and by his many nephews and nieces. No family gathering was complete without Frank providing piano accompaniment and highly entertaining family storytelling. He also found fulfillment in community service, most notably at the local food bank. He was preceded in death by his parents.

A private memorial service is planned.

Rochester Cremation Services is assisting the family with arrangements. Memories and condolences of Frank may be shared at rochestercremationservicesmn.com