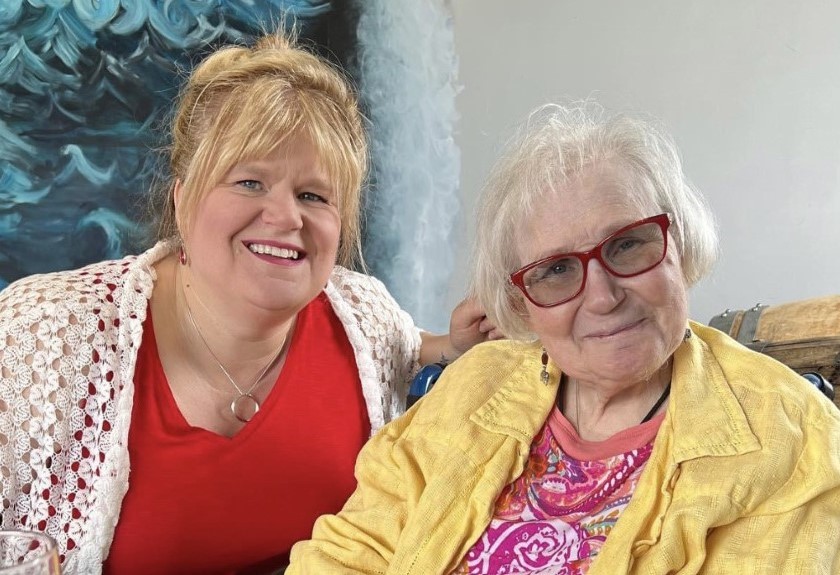 Florence Rose Zea was born on November 11, 1943 to Raymond Clifford and Mary Lorenz Zea in Mountain Lake, MN and grew up in Butterfield, MN, the ninth of ten children. There she was baptized in the First Presbyterian Church and attended regularly. After graduating from Butterfield High School in 1961 she went to Washington, D.C. where she began her clerical career in the offices of Acacia Life Insurance. It was there she met and married Ralph Odell Allen in November 1962 at The New York Avenue Presbyterian Church in Washington, D.C. To this union were born two children. After Ralph’s sudden death in September 1988, Florence returned to Minnesota and resided in Rochester. She dealt bravely with multiple sclerosis for many years. While she was able, she enjoyed cooking, traveling and needlework. She loved her 2 cats, Simba and Fritz who were her daily companions, reading and always had a book and/or newspaper at hand, MN Twins Baseball, red wine, and the occasional single malt scotch.

A celebration of life will be held at a later date.

Memories and condolences of Florence may be shared at rochestercremationservicesmn.com

One thought on “Florence Allen”