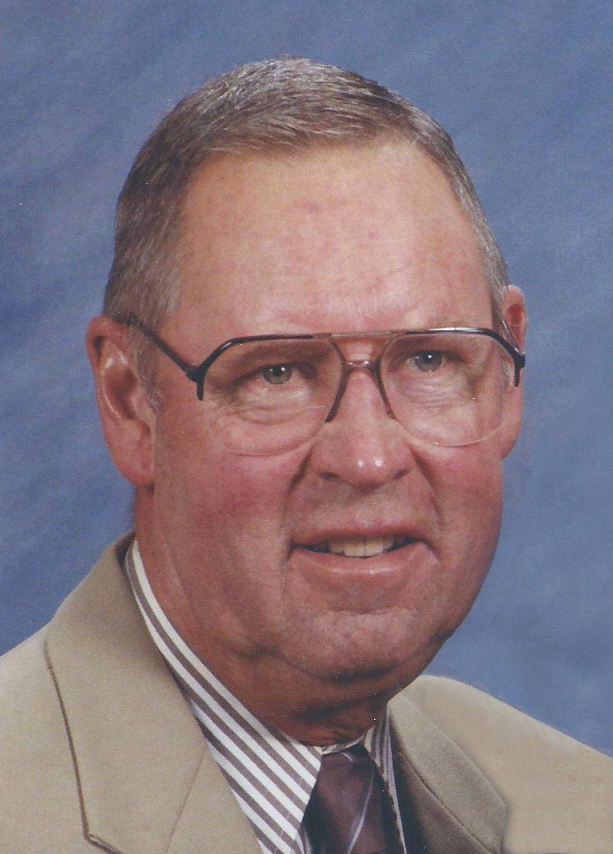 Gene was born December 4, 1931 to his parents William and Susie VanCura in Jackson, Minnesota. He attended country school and graduated from Jackson High School. After graduation he worked for Dekalb for a few years. In October 1952 he  enlisted in the U.S. Army and served for two years during the Korean War. Upon returning to civilian life, Gene started a 37+ year career with Northwestern Bell Telephone. During those early years, he met his future wife, Marilyn, and they were married on August 9, 1958 and started life together in Pipestone, Minnesota. They were married for 63 years.

Gene had talents and skills that didn’t stop. He learned electrical engineering from the telephone company. He was a master woodworker and built many pieces of custom furniture for his family. He had a wood and metal shop most people would envy. When a machine or appliance broke and parts were no longer available, he would go to the shop and remake the part. His motto: it’s not junk unless I can’t fix it. He also enjoyed being outdoors all year long, whether shoveling snow, cutting wood, mowing grass, or gardening. Gene had a great sense of humor; he always had a joke or story to tell.

Gene’s faith was center in his life. He was a dedicated member of Faith Lutheran Church, Wabasha, Minnesota, having served on several committees and as usher and money counter. He was a loving husband, father, and grandfather.

He was preceded in death by his sister Fern Tegtmeier of Watertown, Wisconsin.

A private ceremony for the family at Fort Snelling will be held honoring his service in the U.S. Army during the Korean War.

Rochester Cremation Services is assisting the family with arrangements. Memories and condolences of Gene may be shared at rochestercremationservicesmn.com

One thought on “Eugene “Gene” VanCura”