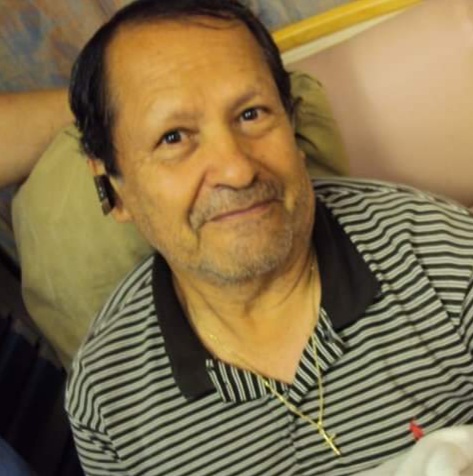 Ernesto Merida was born September 22, 1940 in Retalhuleu, Guatemala. He departed this earth on Friday, December 11, 2020 in Rochester, Minnesota surrounded by family.

He is preceded in death by his parents, Luz Merida, Lucas Escalante, wife Olga Marina Vega and a son Alex Merida.

His fingers stained with the ink of the shoe shinning paste, and his little wooden box he would carry to set up his shoe shining shop; at an early age he had a way to earn money.  The irony of it was, he wore no shoes until he was about 12.

He found his passion while attending elementary school.  He learned to recite poetry later mastering the art of public speaking and oration. Winning a number of contests and competitions at the regional and national level this, was his passion. His passion would later become his ticket to a high school education, in the form of a presidential scholarship of room and board, but above all financial assistance for books. His education continued in the form of an elementary school teacher degree, accounting degree and later a CPA.

He used to say, “All the riches in the world can be taken away- except knowledge.” Speaking like the boy he once was through the experiences he gained. He was a man who took advantage of the opportunities he was given and for that his family is forever indebted to him.

May he find peace.