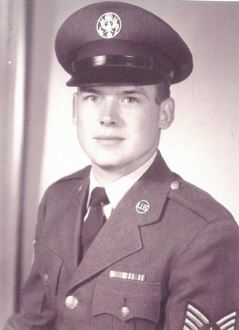 Donald Bruce Wilmot, passed away peacefully after a brief illness on February 4, 2021.

Donald was born February 4, 1936 in Middletown Connecticut to Willard and Gertrude Wilmot.

Donald entered the Air Force and served his country for 8 years.  He also worked as a Communications Engineer for Southern Pacific Railroad for 20 yrs.  He then owned a private business until his retirement.

Donald is survived by his wife Judith, his sister Margaret Gibbons and Gerald.

He was preceded in death by his daughter Sheila, his sister Leota Meitzner and Hazel Smith.

Rochester Cremation Services is assisting the family with arrangements. Memories and condolences of Donald may be shared at rochestercremationservicesmn.com