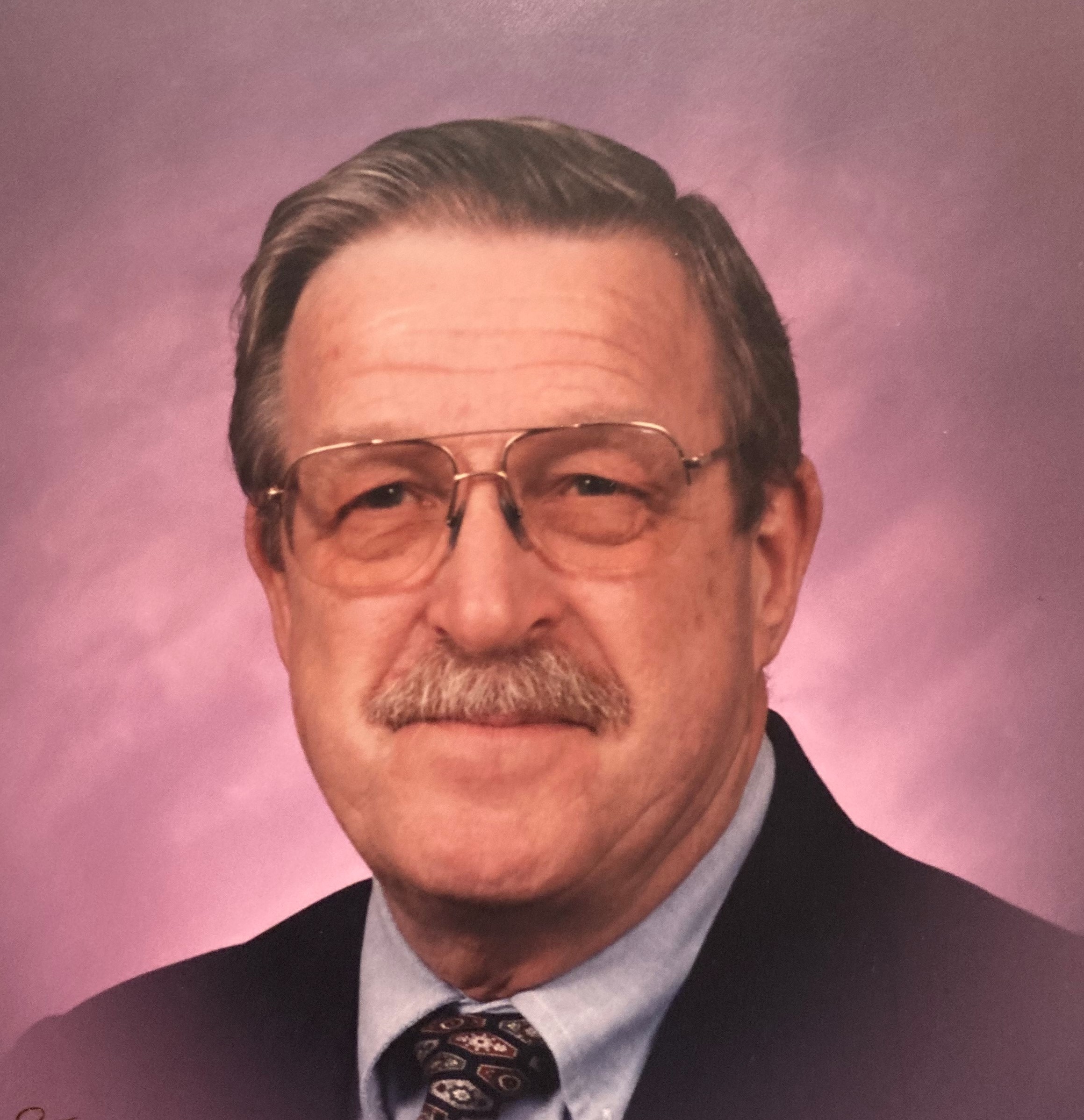 Donald T. Ganther, 84, died September 23, 2021, at Seasons Hospice in Rochester after a bout with cancer. Don died peacefully with his family surrounding him.

Don is survived by his wife, Sue; his brother Gilbert Ganther; his son Eric Ganther; his daughter Maren Goss and husband Mark; and two grandsons – Mason Goss and Max Goss.

Don married SuzAnn McCreery on June 24, 1961. They raised their two children in Eau Claire and lived there until 2002 when they moved to Rochester to enjoy their grandchildren. They wintered for more than 20 years with their Welsh Corgis in their second home, Harlingen, Texas.

Don was a lifetime member of the Wildlife Federation, a board member of the Group Health Cooperative of Eau Claire, and a Vice President of the Wisconsin Federation of Teachers (Retired). He sat for two terms on the Wisconsin State Teachers Retirement Board. In his spare time, he enjoyed photography, stained glass, wood carving, gardening and camping. He was at his most peaceful studying the feeding habits of mountain trout in the Bighorn Mountains of Wyoming or picking berries in the Upper Peninsula of Michigan.

A private memorial service was held for the family at the George Healy Chapel at Oakwood Cemetery in Rochester.

Rochester Cremation Services is assisting the family with arrangements. Memories and condolences of Don may be shared at rochestercremationservicesmn.com

One thought on “Donald T. Ganther”