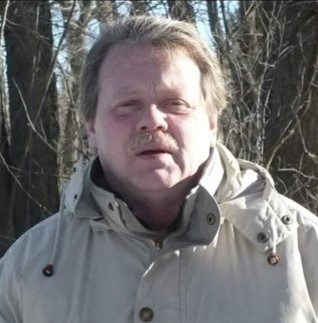 Donald Lee Schumann, aged 60, originally from Rochester, MN, passed away (from a sudden heart attack) on August 27, 2022, while visiting Rochester for the summer. Don was born on May 15, 1962, in Osage, IA, to Ramon (Mose) and Sharon (Wead) Schumann. Mose and Sharon divorced in 1972. Mose got remarried, on 11/10/74, to Mary Stark. Mose and Mary were happily married up until Mose’s passing in 2012. Don graduated from Mayo High School in 1980. Upon graduating from high school, Don resided, for the most part, in Rochester and spent a short time in Florida, near his mother, Sharon. He held several jobs, over the years, as a Siding Contractor, Taxi Driver, and more recently, a Commercial Insurance Inspector/photographer, and a Delivery Driver.

Don met his future wife-to-be, Deb Herrera, in the summer of 1985, where they worked together, at Mayo Clinic. They later married on July 24, 1993. Don and Deb were blessed with two beautiful daughters. Miranda Leigh was born on 9/13/93 and Maria Dianne was born on 2/19/1999. His daughters were his world and meant everything to him. After Don and Deb’s divorce, in 2014, Don moved to Arizona, where he resided until May of this year.

Don was very kind-hearted and had a strong faith. His humor, kindness, and compassion for others, was known by all. His hobbies included golfing, fishing, pheasant hunting, hiking, going on roadtrips, listening to music, reading, and being out in nature.

There will be a Celebration of Life at Oxbow Park on Saturday, October 8, 2022, from 10-noon.  Eulogy will be at 11am. Please feel free to bring your short stories, memories, and tributes. Apple cider and cookies will be served.

Memories and condolences of Don may be shared at rochestercremationservicesmn.com

One thought on “Donald Schumann”