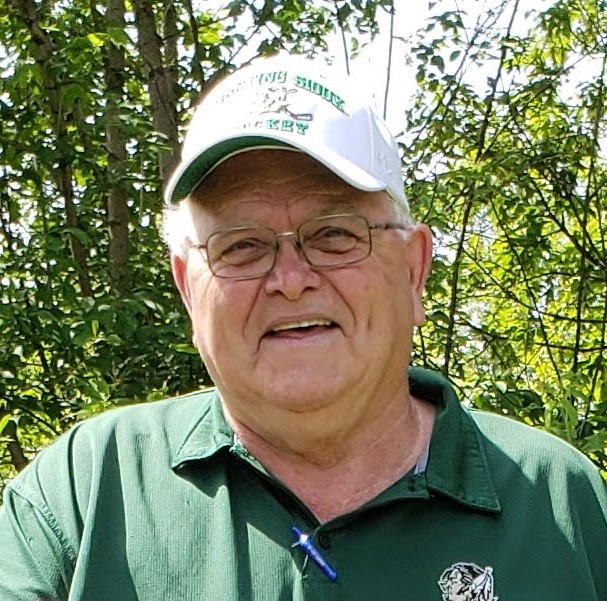 Don was born on September 7, 1947, to Harold and Alice (Attleson) Oppegard in Grand Forks, ND. The family would move to Gilby, ND following the purchase of the John Deere dealership. Now known as the “Oppegard Shop” the business would be a large part of Don’s life as he, his brother and sister worked side-by-side with their parents to grow the business into a successful and enduring legacy.

Don attended Midway School and graduated in 1965 and attended the University of North Dakota graduating with a degree in Electrical Engineering in 1969 (the year of Zip to Zap as Don always reminded).

Following his graduation, the Oppegard business was growing and with the purchase of the dealership in Park River, Don was put in charge at just the age of 22 and made Park River his home.

Don was united in marriage with Janene Barnett on August 14, 1980, in a small backyard ceremony at their new home in Park River.

Since coming to Park River in 1969, apart from running “Oppegard’s”, Don fully committed to his new home and its betterment. From being on the board for First United Bank, the Park River Community Endowment Fund, City Council member, Hospital Board, Park River Volunteer Fire Department and a volunteer hockey coach, Don gave back to his community.

Following Don’s retirement in 2015 from his position as a Financial Advisor from LPL, him and Janene made the most of their time with family, spending their days at the family cabin in Minnesota, traveling and even braving a hurricane to spend his 70th birthday at the happiest place on earth: Walt Disney World.

Don could not be mentioned without his love of hockey and his die-hard commitment to the Fighting Sioux, a passion which he passed onto his children and grandchildren. Ever an avid supporter of UND Hockey and Football, Don held season tickets to the Fighting Sioux since the days of the “Old Barn”.

Don will be remembered not only for his contributions to the community, but by his family and friends as a kind and generous person, a quiet and quick-witted friend, and a strong and driven man.

Don is preceded in death by his parents and his brother Robert.

Memorial service will be held on Thursday, October 20th at Our Saviors Lutheran Church in Park River, ND starting at 2:00 PM.

Following the memorial there will be a Celebration of Life held at the Park River American Legion from 5:00 PM – 7:00 PM. Please arrive in your best Fighting Sioux gear.

Memories and condolences of Don may be shared at rochestercremationservicesmn.com