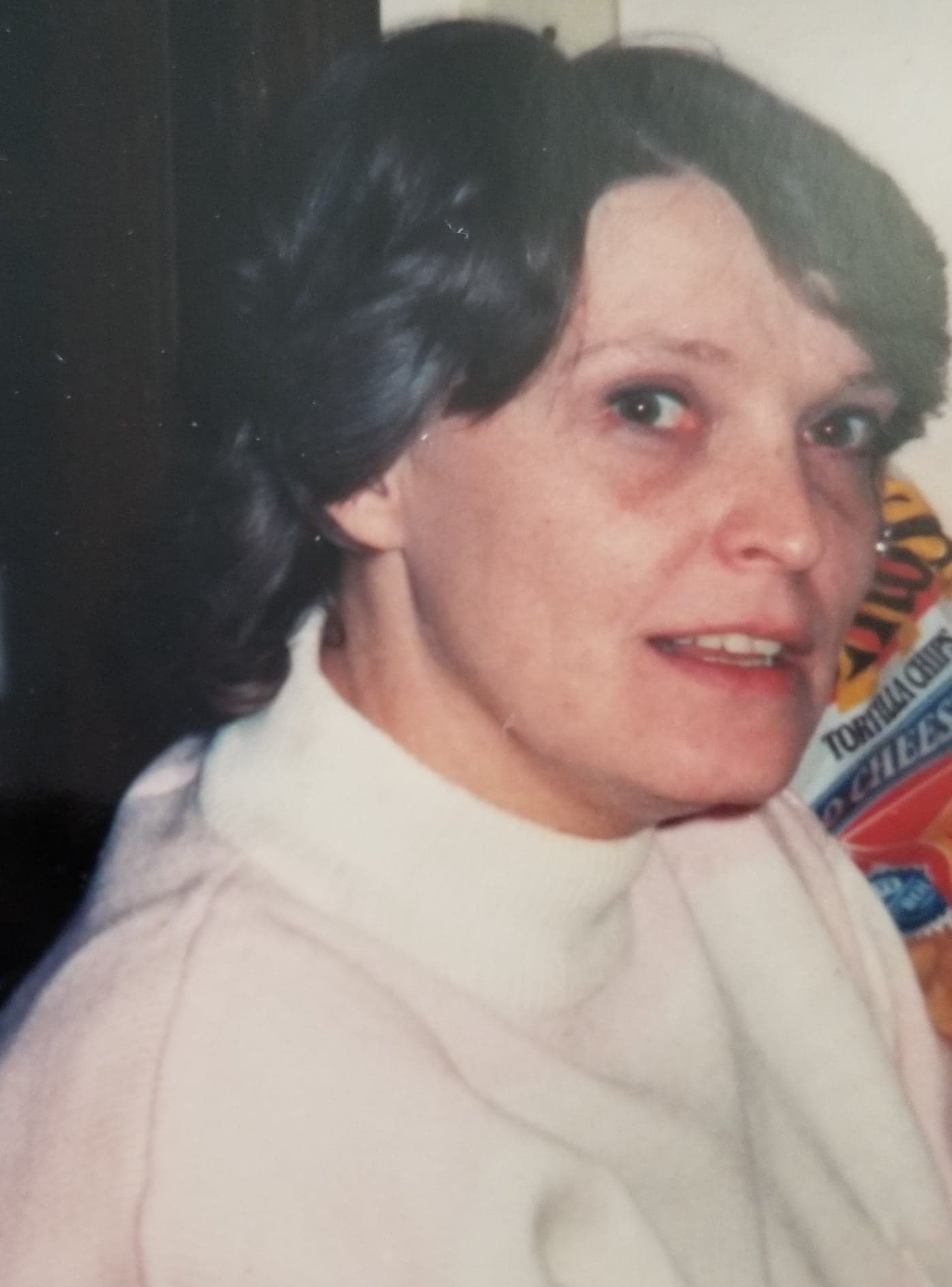 Diane (Owen) O’Connor passed away at Rochester Methodist Hospital on May 19, 2022 after a brief illness.

Diane was born November 2, 1952 to Laura and Thomas Owen in Zumbrota, Minnesota. She arrived just four minutes after her twin brother Dennis. She was part of a large family with many siblings, who she enjoyed spending time with throughout her life. Diane grew up in Rochester and graduated from Mayo High School in 1971. After high school, she worked at Rochester Methodist Hospital for 19 years in Surgery. In 1993, she married Patrick O’Connor and shortly after she relocated to Tucson, Arizona.  In 1995, she returned to Rochester and began a job working in the bakery at HyVee Barlow, where she worked until the time of her death.

Diane enjoyed playing Bingo, listening to music, watching movies, and caring for her pets. Throughout her life, Diane always had one or two cats.  Her latest addition to her cat family was Squeaky, who she enjoyed very much.  Upon the news of her health issues, she made sure Squeaky would be taken care of by someone she knew would care for her as much as she did.

She was preceded in death by mother Laura Owen, her father Thomas Owen, her twin brother Dennis Owen, her brother Dale Owen, her sister Brenda Henricus, and her niece Lisa Owen.

There will be a Celebration of Life service for Diane on August 18 at 3pm at the Eagles Club in Rochester. She will be dearly missed by her family and those who knew her. Blessed be her memory.

Rochester Cremation Services is assisting the family with arrangements. Memories and condolences of Diane may be shared at rochestercremationservicesmn.com

One thought on “Diane O’Connor”