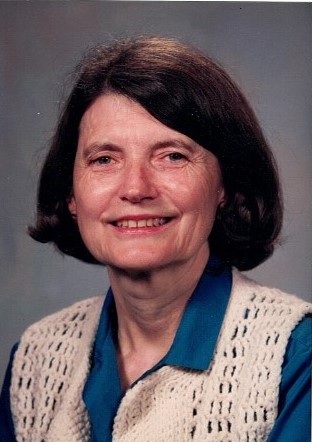 Diane C. Bennett, 83, of Rochester, MN passed away peacefully on January 8, 2021 at Cottagewood Senior Communities where she resided for the past two years.

Diane returned to Minnesota in 1968 to continue PhD. studies in zoology with a teaching assistantship at the University of Minnesota. She cared for her parents on weekends as their health declined. Before her father’s death from cancer in 1975, Diane chose to forsake academic studies and moved home to lovingly care for her father and her mother, who suffered for many years from Multiple Sclerosis. Following her mother’s death in 1984, Diane returned to work in the Cytogenetics Laboratory for twenty years at Mayo Clinic and retired in 2007.

Diane had a passion for science and caring for our earth. She was an avid reader who encouraged children of all ages to read by giving them books and magazine subscriptions and, volunteered at the Friends’ Bookstore at the Rochester Public Library for several years. She is also remembered for her devotion to dogs and generously giving them treats.

A special thank you is given to the staff at Cottagewood and Seasons Hospice for their caring support.

There is no funeral service. A private burial will be held at Oakwood Cemetery. Donations may be made in memory of Diane Bennett to the donor’s choice.

Rochester Cremation Services is assisting the family with arrangements. Memories and condolences of Diane may be shared at rochestercremationservicesmn.com