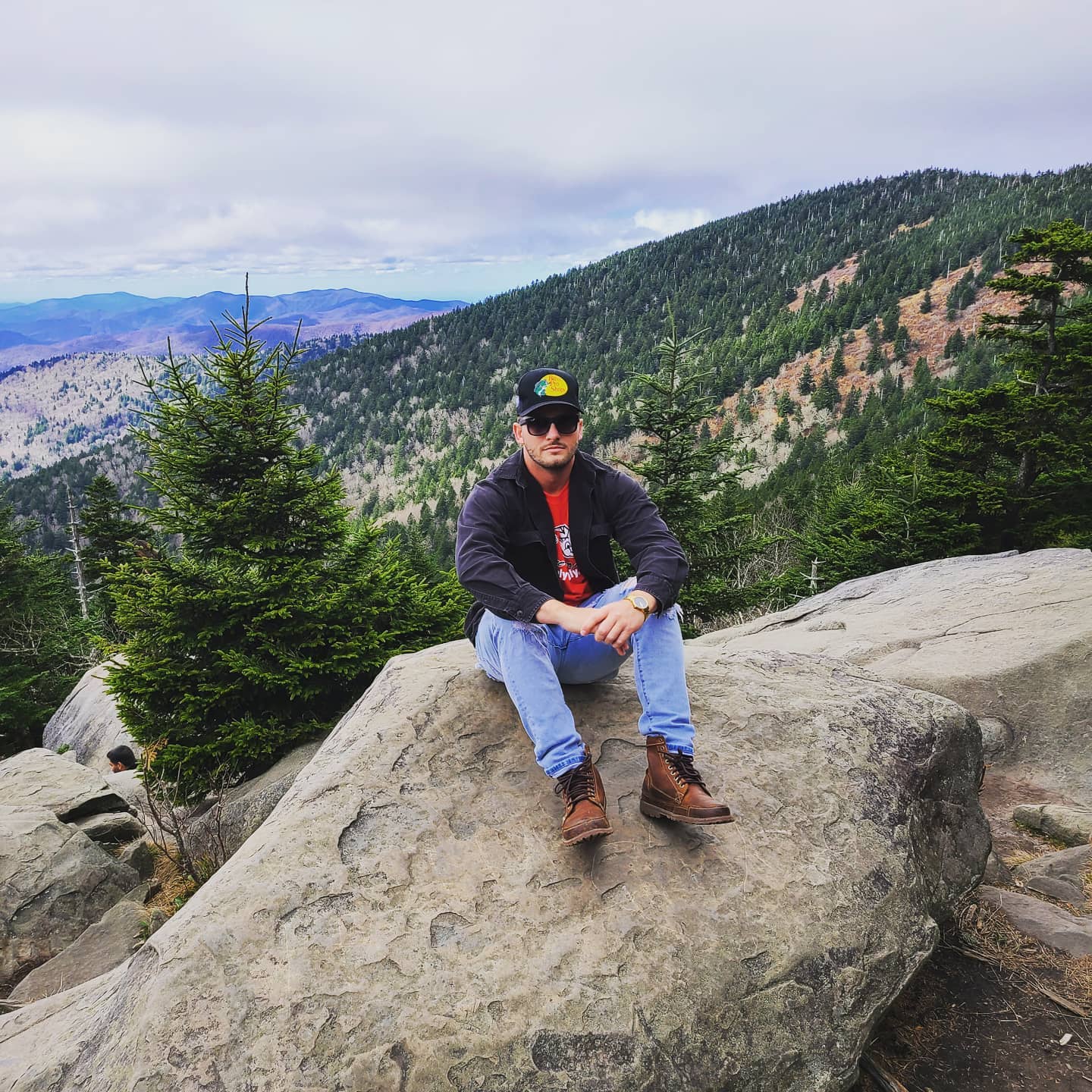 Devon Skyler Felten of Rose Creek, MN died unexpectedly on Tuesday, August 3, 2021 at the age of 26. He was born December 26, 1994, in Rochester, Minnesota to Steve and DeVona (Dee) Felten. He grew up in Rose Creek and attended Pacelli Catholic School in Austin, MN.   During his high school years, he was an active athlete for the Austin Packers and Pacelli Shamrocks.  His athletic career focused on wrestling, where he successfully achieved two state qualifying titles and over 100 varsity career wins.  Even after high school, he continued to stay active with the wrestling community and coached his brother Donavon to multiple wins.

After high school, Devon worked for Weis Landscaping and eventually opened his own business, Felten’s Snow Removal in 2020.  Devon was known for his hard work ethic and often would be found helping his father and family members with needed farm work.

Devon enjoyed being surrounded by his family and friends.  On December 27, 2017 he and his fiancé Chelsea welcomed their daughter Chloe into this world.  Devon was an incredible father who focused on providing the best life for his family.  He found his faith in God and was a member of Cornerstone Church in Austin, MN.

From childhood, Devon was known for his charismatic personality and was able to connect with anyone.  He had an irreplaceable circle of friends who he considered family, all of whom shared his deep passion for cornhole, golf, and the outdoors.  He was an active participant with the Highway 218 Cornhole Association where he participated and won multiple tournaments.

A Celebration of Life Service will take place at 11:00 a.m. Tuesday, August 10, 2021 at Cornerstone Church in Austin, MN.   Visitation will take place from 4:00-5:30 p.m. on Monday, August 9, at the church and will continue for one hour prior to the service on Tuesday.

In lieu of flowers, a donation to the memorial fund for his daughter at First Farmer’s & Merchants Bank in Austin, MN is suggested.

Highway 218 Cornhole Association will be holding a tournament in Devon’s memory.  Details of the event will later be announced.

Rochester Cremation Services is assisting the family with arrangements. Memories and condolences of Devon may be shared at rochestercremationservicesmn.com