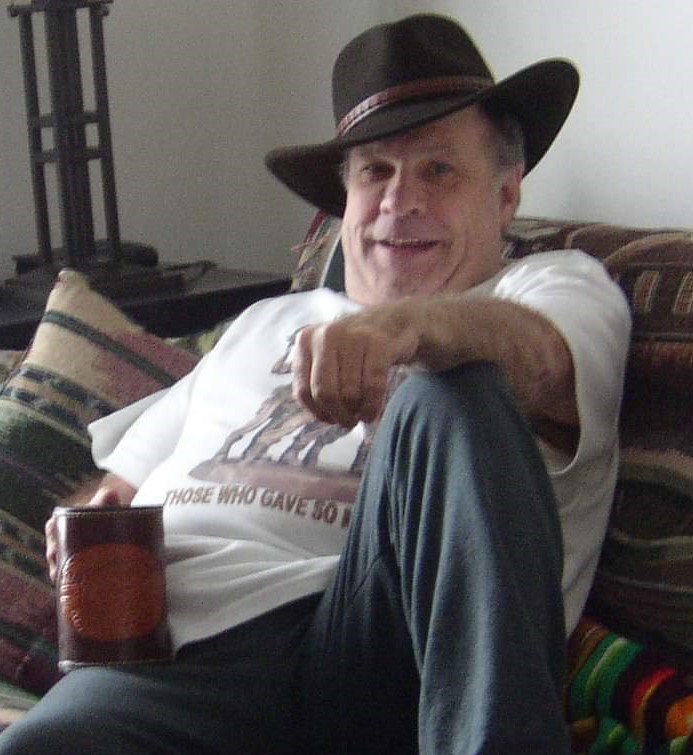 Dennis Fred Peters, 75, died Saturday, April 23, 2022 surrounded by loved ones at his home after a lengthy illness.

The family would like to give a special thank you to Mayo Clinic Hospice.

A celebration of life will be held at a later date.

Rochester Cremation Services is assisting the family with arrangements. Memories and condolences of Dennis may be shared at rochestercremationservicesmn.com