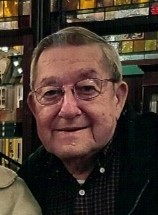 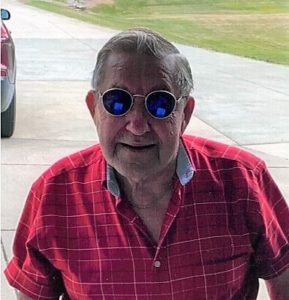 Dennis was born December 12, 1943 in Preston Hospital, Preston, MN. He was the eldest of 10 children born to Dallas V. and Virginia C. (Moos) Junge. He grew up in Preston, Harmony area. He joined the Army 1962 – 1965, with 2 years & 7 months spent in Germany. After being in the service he moved to Rochester and worked at Crenlo. He also ran his own business “Denny’s Conoco”. Denny worked as a mechanic in various places in Rochester and he retired from R & S Transport in July 2010.

On May 21, 1966 he married Jeanette Bridley, they later divorced. They had two daughters, Carla Junge and Tamera Junge. On March 20, 1982 he married Nancy Lewis. They had one son Bryan Junge.

Denny enjoyed being with family and friends. NASCAR was his passion.

Rochester Cremation Services is assisting the family with arrangements. Memories and condolences of Denny may be shared at rochestercremationservicesmn.com