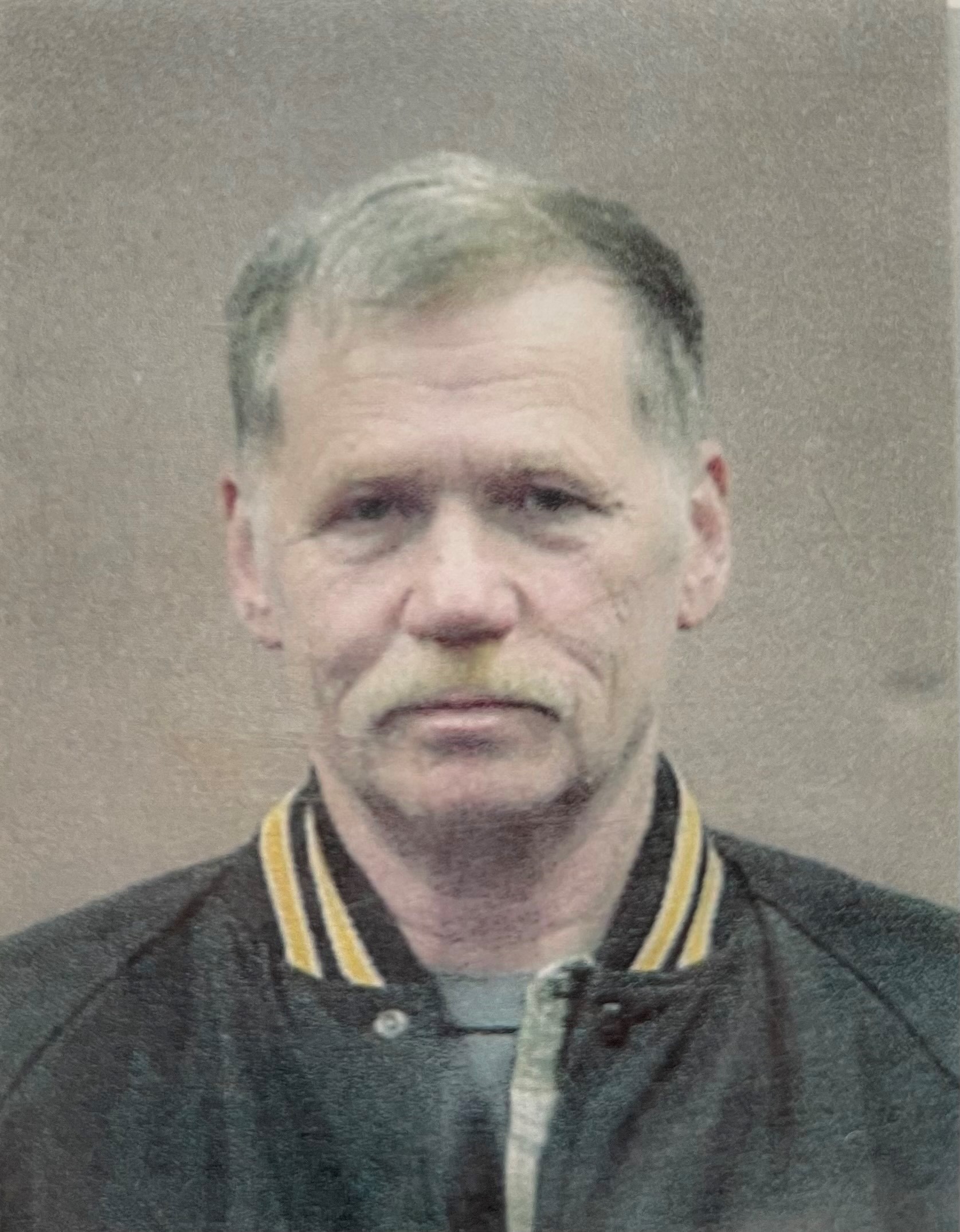 David was born on July 19, 1946 in Goodhue County, MN to Arnold and Irene (Shanks) Ward. He graduated from Byron High School in 1964. He enlisted in the USMC in 1964 and did two tours in Vietnam. He retired from Mayo Civic Center as a stagehand in 2009. After retirement he was a stay-at-home dad.

David married Amy Schoenwetter and had a son, Ben Ward. They later divorced. David and his life partner, Cindy Kretchmer of 38 years had 3 daughters, Gaby, Abby and Rachel.

In David’s retirement he enjoyed reading, crossword puzzles, watching wrestling, watching the Twins and Vikings, taking long walks through the downtown bike paths, and enjoying the company of his cats, Pancake, Leia and Dakota.

David is preceded in death by his parents; and siblings Esther, Joyce and Ron.

No service is planned at this time.

Rochester Cremation Services is assisting the family with arrangements. Memories and condolences of David may be shared at rochestercremationservicesmn.com