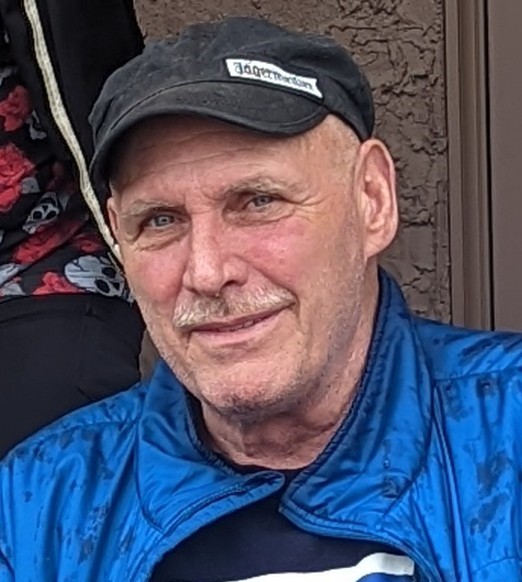 It’s too early but we have to say goodbye. Our brother and dear friend to many left us sadly and unexpectedly on July 7, 2022.

David Malcolm Campbell born on December 23, 1959 and preceded in death by his mother Marlys (2003) and Dr. Malcolm Campbell (2016). David was a twin to sister Judy and spent his early years growing up in NE Rochester later moving to SW Rochester. David attended Jefferson and Edison Elementary, later Central Junior High and graduating from Mayo High School in 1977. David enjoyed sports and played a lot of tennis and soccer but especially loved downhill skiing. After high school he traveled and found his way to ski destinations in Colorado, Wyoming and settling in Utah at the Snowbird resort where he excelled in his passion for skiing by demonstrating ski equipment and which was captured in Sports Illustrated and other magazines. After a knee injury David decided to find other pursuits and moved to San Francisco, CA to study sound engineering which became his new passion in life. David had other interests as well, after leaving San Francisco he returned to Minnesota and started work as a skilled construction worker in the Up Town of Minneapolis where he supervised and saw through demolition and remodeling of apartment buildings. He left that occupation in the early 1990s to pursue financial consulting in Hawaii for 3 years. Returning once again to Minnesota David made Rochester his final destination. David found the overall music scene boring and started his own column in local papers featuring bands that should be heard and become known as Book a band man and got the ball rolling arranging concerts and other entertainment venues. During this time he met his soul mate Laurie which blossomed into a wonderful 10 year romance that ended suddenly when he passed on July 7, 2022. David was a very bright individual who lived life in the fast lane. David was the sound man at Kathy’s Pub for some years and left that to pursue retirement spending, time with his love Laurie, family and friends. Laurie has 2 sons, 2 daughter-in-laws, and 6 grandchildren that loved Dave as a father and grandfather. This hardworking, fun loving and short-tempered person will be missed by many. Immediately survived by sister Judy, brothers Bruce and Andrew, and the Laurie Dubois family.

A celebration of life will be held from 3-6pm on August 27, 2022 at Townie Bar & Grill at Soldiers Field Golf Course, Rochester.

Rochester Cremation Services is assisting the family with arrangements. Memories and condolences of David may be shared at rochestercremationservicesmn.com