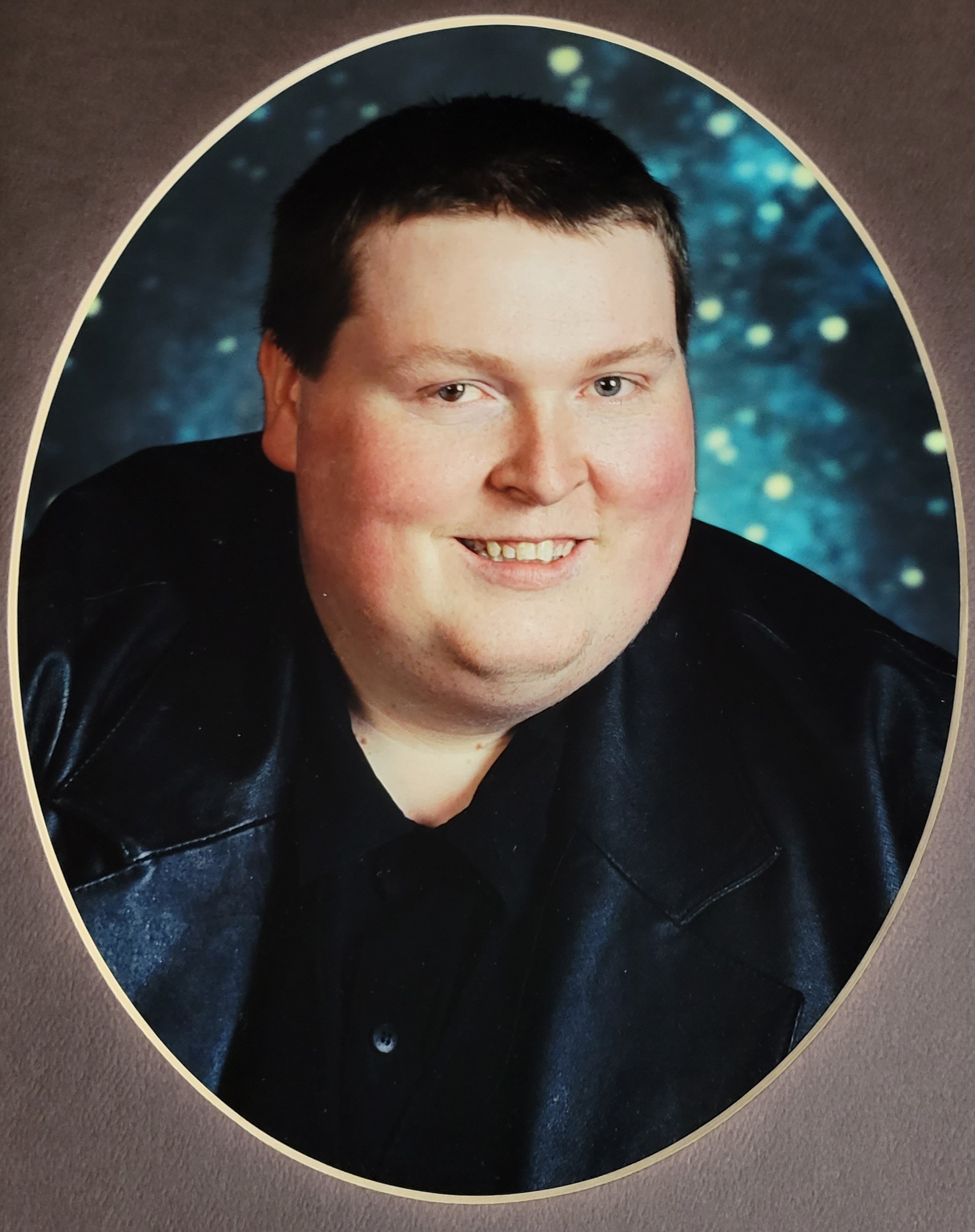 Daniel Richard Coyle passed away on Sunday at 7 am May 22, 2022. He was 49 years old. His final wish was to be at home in Kasson, Minnesota with his Mom and Dad and sister, Dawn, and not alone at his house. He had his two cats at his bedside as well so they would be able to say goodbye, too.

There are two memorial gatherings planned, one at each of his workplaces with his teammates, in Austin. He deeply appreciated the friendliness and support of his mates doing the work that he loved, solving problems and having fun with computer programming. He was determined to do meaningful work and would only quit when he believed he was doing more harm than good for his team.

Dan was born January 24, 1973 at Lakenheath Air Force Base in England. He spent nine months in the village of Laxfield before moving with his family to Silicon Valley in California where he must have gained his desire to enter the field of programming. Then to South Dakota to graduate from Iroquois High School and SD State University in Brookings. He worked at Great Plains Software in Watertown, SD before moving to work at IBM, Mayo Clinic and finally Hormel Foods in Austin, Minnesota.

He is survived by his parents, Dale and Deanna Coyle of Kasson, MN, sister Dawn (Mark) Clark of Byron, MN, nephew Jason Clark and niece Allison Clark. He was preceded in death by his grandparents, Harold and Evelyn Nedved and Linus and Ella Coyle. Cards may be sent to Dale Coyle, 63609 270th St, Kasson, MN 55944. He desired no memorials for himself and, if desired, could be donated to his Ukrainian charities such as Save the Children or to Red Cross Ukraine.

Rochester Cremation Services is assisting the family with arrangements. Memories and condolences of Dan may be shared at rochestercremationservicesmn.com