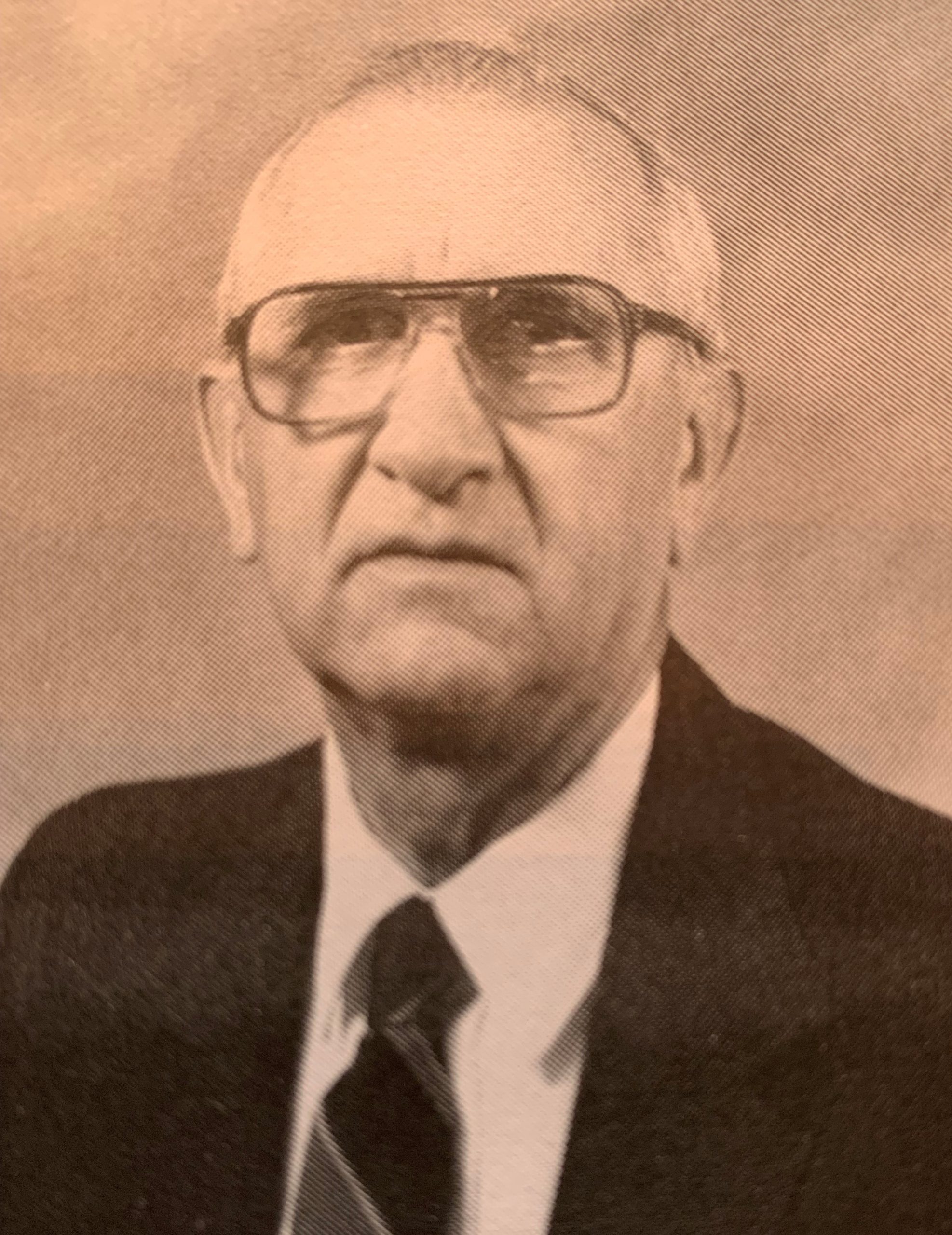 Cletus grew up in rural Iowa and then joined the Navy in 1951, serving four years as a radio operator aboard the U.S.S. Intrepid and U.S.S. Agerholm during the Korean War. He was stationed in San Diego and Japan with stops in Hawaii, Formosa, Hong Kong, Midway Island, the Philippines and Okinawa. While aboard the U.S.S Agerholm, he supported operations against communist forces in Korea which included locating mines and aircraft launch and recovery.

Cletus then attended the Milwaukee School of Engineering, graduating in 1958, with a degree in electrical engineering.

He married Mary Kay Dyer in Manchester, Iowa. They were married for 63 years. They have two children, Michael and Michelle.

Cletus started his career working at Chrysler Missile in Detroit, working in the Guidance and Control Laboratory on the Redstone and Jupiter missiles. He then accepted a position with Univac in St Paul setting up and managing the Failure Analysis Laboratory. He had a long career working for IBM in the Rochester Component Qualification Laboratory starting in 1968. He was in charge of qualifying the Intel chip set that was used in the 1st IBM personal computers. He finished his career as a senior engineer, retiring from IBM in 1994 after 26 years.

Cletus enjoyed being with family – especially during holiday gatherings, fishing, boating, hiking, gardening, birdwatching, woodworking, watching college basketball and spending time down at his “farm woods” near Preston. He also enjoyed flying and obtained his pilot’s license, owning three small private airplanes over the years. Cletus liked to hunt and had successful hunting trips to Colorado and Wyoming for elk, plus one to the Alaskan tundra for caribou.

Traveling and camping in the motorhome were favorite activities, with memorable trips to Alaska, Wyoming, Texas, Florida and many locations throughout Northern Minnesota. He also traveled to the United Kingdom and Hawaii.

Some of his many talents included: making maple syrup, smoking brisket, coaching girls basketball and framing wildlife art. He could fix about anything – electrical, plumbing, mechanical, automotive or construction related. He was active for 10 years with the Southeastern Minnesota Chapter of the Rocky Mountain Elk Foundation, serving as Treasurer for 6 years.

He was preceded in death by his parents (James Cleveland and Edna); sisters (Gail Holthaus, Helen Howard and Phyllis Dyer) and brother (Donald).

Burial will be held at the Minnesota State Veterans Cemetery in Preston with full military honors.

Memories and condolences of Cletus may be shared at rochestercremationservicesmn.com

One thought on “Cletus Harry”