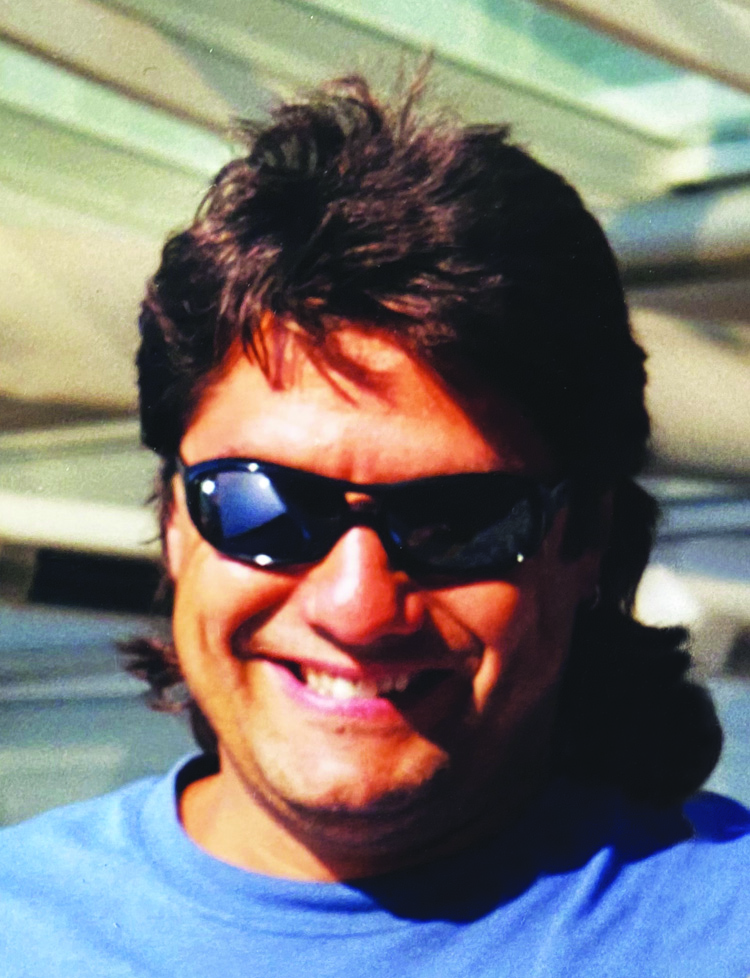 Brian Jaime Barck affectionately called “Barney” passed away January 18, 2021 at the age of 61.

Barney was born June 6, 1959 at St. Mary’s Hospital in Rochester, MN, living most of his life in Rochester as well as many years in Honolulu, HI. Of late he lived in Pine Island, MN. Barney graduated from Mayo High School in 1977.

Barney loved working on cars and later in life went on to receive his Master-Mechanic license working on Saabs and BMWs. Barney had a heart of gold and would give the shirt off his back for anyone in need. His contagious and kind hearted laugh, as well as silly jokes he generally laughed at first, will be sorely missed.

He was predeceased by his father, Jerome Edwin Barck and grandmother, Kay (Katherine Thomas) Quiroz.

Rochester Cremation Services is assisting the family with arrangements. Memories and condolences of Brian “Barney” may be shared at rochestercremationservicesmn.com