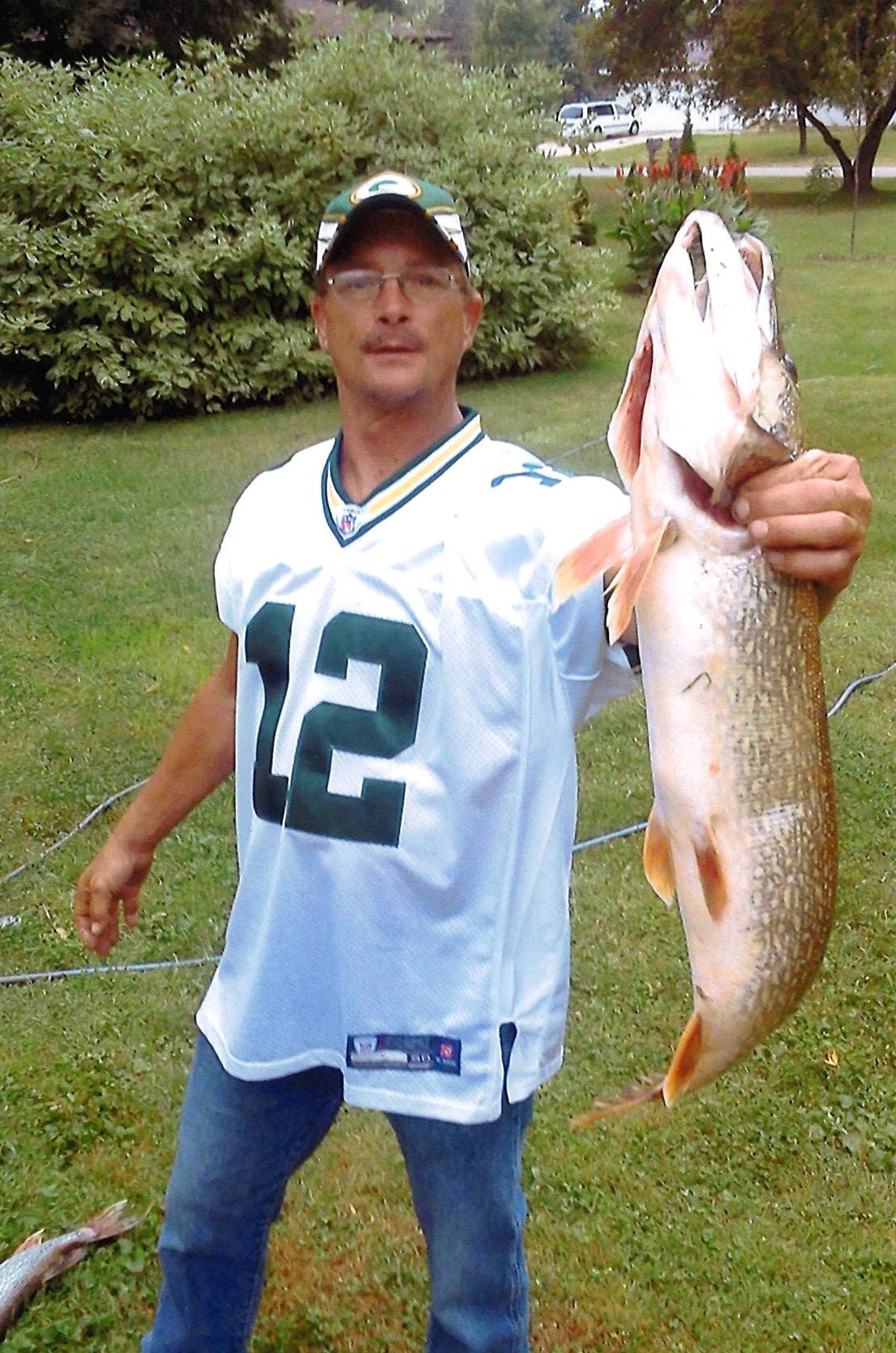 Brent Royal Stowers passed away on May 31, 2021, at the Veteran’s Hospital in Minneapolis.   He was born in Princeton, MN on October 21, 1965.  He graduated from Backus High School in 1984 and joined the United States Army where he served 8 years in various places stateside and in Germany.  Upon being honorably discharged from the Army, Brent served 4 years in the Texas National Guard.  After returning to MN, he attended RCTC in the 2-year diesel mechanics program and this was his primary trade.  He married Kari Pedretti in 2000 in Wisconsin and they later divorced.

He loved to fish and hunt.  He especially liked ice fishing.  Brent spent many a day fishing in the lakes and rivers in Northern MN both in summer and winter where he grew up. We never went without fresh fish when he was around.  May was prime mushroom hunting season which he looked forward to.

He played football, baseball, and basketball in high school.    He loved animals and volunteered at the Safe Haven Pet Rescue for a year between jobs.  He was an avid Green Bay Packers fan after living in Wisconsin for five years.  Brent was also a loyal Twins fan and Minnesota Wild fan.

Brent was one of the kindest people ever, very patriotic, hardworking, and generous to a fault.  He would give you the shirt off his back when he had no other for himself.  He truly liked helping others whenever he could.  He is survived by his parents, Barbara and Dale Stowers, son Jake, and his brothers Chad and Dana as well as aunts (Carol and Julie), uncles, and cousins.

The interment will be at the Preston Veterans Cemetery on June 29 at 11 a.m.

Rochester Cremation Services is assisting the family with arrangements. Memories and condolences of Brent may be shared at rochestercremationservicesmn.com