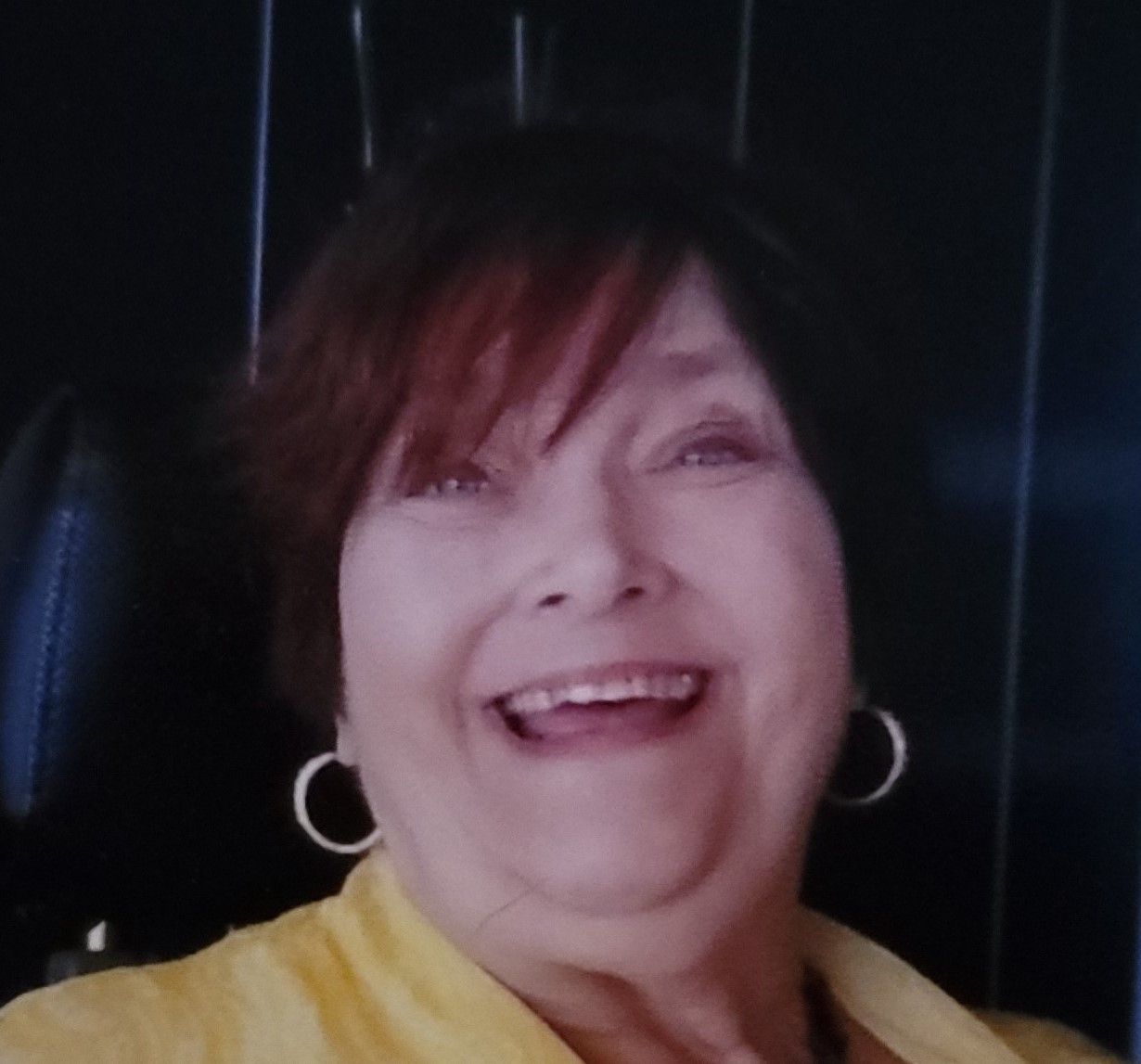 Brenda Farrington passed away on January 9, 2023 at her home surrounded by her family and fur babies.  She was born in St. Cloud, MN on May 15, 1951.  She lived in St. Cloud with her parents Mildred and Frank Farrington.  In 1965 she and her parents moved to Rochester, MN.  She attended Lourdes High School for 1 year and then transferred to Mayo High School from 10th to 12th grade, where she graduated with the class of 1969. During her school years, she was active in synchronized swimming throughout her elementary years, into her high school years she was active in the band. She went to cosmetology school and earned her certificate.

She worked for Pace Electronics from 1977 to 1996 and from 1996 to 2001 she had a variety of different jobs.  In 2001, she started at Charter Business and had a very successful career. She retired from Charter Business in 2013. After retiring, she enjoyed traveling with her family.  Her preferred method of traveling was by cruise ships.  In her eyes, she could visit many different places in a 2-week trip.  She enjoyed traveling so much she became a successful travel agent.

The light of her life was her three children and her two grandchildren. Brenda spent many years camping with her family and taking them to Disney and Universal Studios. She loved animals and being surrounded by her fur babies, she had 5 chihuahuas at any given time.  She enjoyed bowling, and she was amazing dart player.

She is proceeded in death by her parents, and her second husband.

Memorial service will be held at St. Pius X, Rochester, MN on Friday, January 13 at 11:00am. Prior to the service there will be a visitation at 10:00am.

Rochester Cremation Services is assisting the family with arrangements. Memories and condolences of Brenda may be shared at rochestercremationservicesmn.com

One thought on “Brenda Farrington”