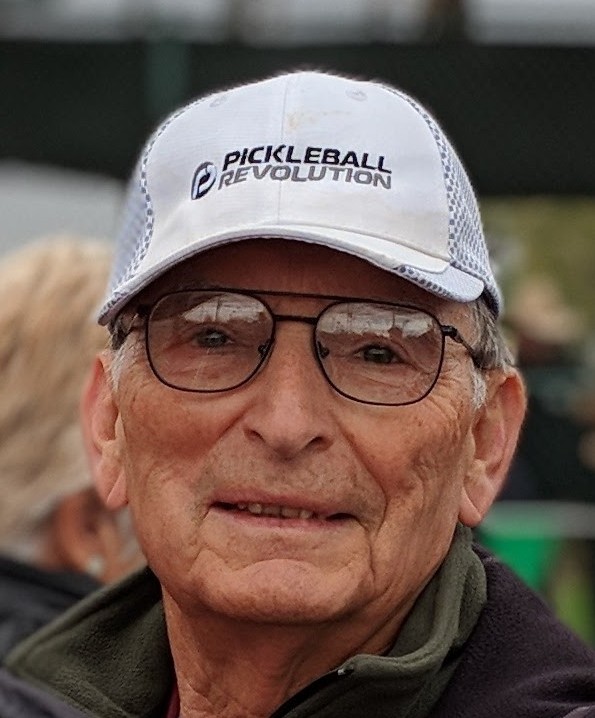 Billie was born on August 16, 1935 in Randalia, Iowa to Charles and Naomi (Gray) Hanson. He graduated from Randalia High School. He graduated from Iowa State University with a bachelor’s degree in aerospace engineering. He worked on his master’s degree at UCLA. He graduated with a master’s degree in astrophysics from the University of Colorado Boulder. He married Geraldine Anderson on June 26, 1960 in Ottumwa, Iowa. They had two children, Alan and Randy. He worked in the space industry for 10 years, and as a process engineer at Viskase Corp in Centerville, Iowa for 40 years. He developed a black walnut orchard on his farm land while working at Viskase.

A celebration of life will be held in the spring.

Memories and condolences of Billie shared at rochestercremationservicesmn.com

One thought on “Billie Hanson”